Lewis Hamilton has recently been crowned Formula One World Champion for a record-equalling seventh time but, move from the race track to the slightly less glamorous arena that is trade mark law, and things are not looking quite so rosy.  A recent appeal decision from the EU Intellectual Property Office (EUIPO) has rejected the F1 driver's attempt to cancel a third party trade mark registration for HAMILTON.  This decision could, in turn, have a serious impact on any commercial plans the driver may have for selling watches bearing his name.

Like many other 21st century sports stars and celebrities, Lewis Hamilton knows the value of trade marks or, to put it simply, he knows that there is a lot of money to be made from branded merchandise and product endorsement.  Not surprisingly, therefore, he has registered a number of marks in the EU, including LEWIS HAMILTON, TEAM LH and LH44 (I am reliably informed that 44 is the number which appears on Mr Hamilton’s race car).  The registrations stand in the name of 44IP Limited, a company which handles Mr Hamilton’s intellectual property and image rights, and they enable him to control the commercial exploitation of his name and other ‘signs’ associated with him.

In 2015, 44IP applied to register LEWIS HAMILTON in connection with watches (among other things).  The application was opposed by Swiss watch manufacturer, Hamilton International AG, the basis for the opposition being an alleged likelihood of confusion with that company’s earlier EU trade mark registration for HAMILTON covering a range of goods including watches.  The HAMILTON registration dated from 2014 so was not old enough to be cancelled for non-use.

By way of counter-attack, 44IP filed a cancellation action against Hamilton International’s registration, claiming that it had been filed in bad faith and was contrary to public policy because it would prevent fair competition and free movement of goods. Without going into too much detail (which lay readers would not thank me for), 44IP’s bad faith claim was essentially based on the premise that Hamilton International had no intention to use its mark.  It already had an older registration for the mark HAMILTON and, by re-registering, it was trying to artificially extend the period during which the mark was safe from challenge on the basis of non-use.  (For those readers not aware, an EU trade mark registration cannot be cancelled for non-use during its first five years.)

In connection with its arguments about bad faith, 44IP referred to the fact that Hamilton International’s registration was being used to oppose its own LEWIS HAMILTON application.  This, one can only assume, was intended to suggest that Hamilton International’s registration had been sought for dishonest or speculative reasons (despite it pre-dating the LEWIS HAMILTON application by several months).

Proceedings in Hamilton International’s opposition against the LEWIS HAMILTON application were suspended pending the outcome of the cancellation action.  After all, if the Swiss company's registration was cancelled, the basis for the opposition would fall away.

In December 2019, the EUIPO rejected 44IP’s cancellation action. While it was acknowledged that the filing of repetitive applications could, in certain circumstances, constitute bad faith, it was equally possible for there to be valid commercial reasons. Bad faith is a serious claim and the onus is on the party making the allegation to prove its existence.  44IP had failed to do this. During the proceedings, Hamilton International had submitted evidence showing its use of the mark HAMILTON in relation to watches since 1892.  While the filing of such evidence was not strictly necessary, it supported the EUIPO’s view that there was no bad faith.

44IP’s claim about public policy was given short shrift by the EUIPO, which stated that “there is no well-known fact that would show that the element HAMILTON contradicts the public policy or the accepted principles of morality”.

44IP appealed the EUIPO’s decision but, on 20 October 2020, the appeal was rejected.  In its reasoning, the Board of Appeal stated that “no objective relevant and consistent indicia on bad faith had been proved by the cancellation applicant”.  At the time of filing its trade mark application, Hamilton International was not obliged to demonstrate its intended use of the mark HAMILTON but, in any event, it had shown through evidence that it had “a significant economic activity in the horological field since 1892”.

Some of the Board of Appeal’s comments were particularly scathing; on 44IP’s speculation regarding why Hamilton International had re-filed for a mark which it already had protection for, the Board stated that “it is not up to the cancellation applicant to comment on the marketing strategy or business decisions of the EUTM proprietor”.

The fact that Hamilton International was using its registration to oppose 44IP’s application for LEWIS HAMILTON was not considered indicative of any dishonest or speculative motive on the part of the Swiss company.  According to the Board of Appeal, Hamilton is “a rather common surname in English-speaking countries”.  In addition, there is “no ‘natural right’ for a person to have his or her own name registered as a trade mark, when that would infringe third parties’ rights”.

44IP’s claim that the registration for HAMILTON was contrary to public policy was dismissed since the mark was considered neither offensive nor insulting.  The argument that it prevented fair competition and free movement of goods was considered baseless.

It remains to be seen if 44IP will appeal the decision further. It will also be interesting to see how Hamilton International’s opposition against the LEWIS HAMILTON application plays out.  If successful, Hamilton International could potentially stop Lewis Hamilton from using his name in connection with watches.

What is clear from this case is how difficult it is to prove another party’s commercial intentions.  Firm evidence is required to support a claim of bad faith; mere speculation and supposition is not enough. Sports stars and celebrities should also take heed; ownership of a famous name may bring certain benefits but it does not automatically grant the owner the right to use or register that name as a trade mark in connection with any goods or services. 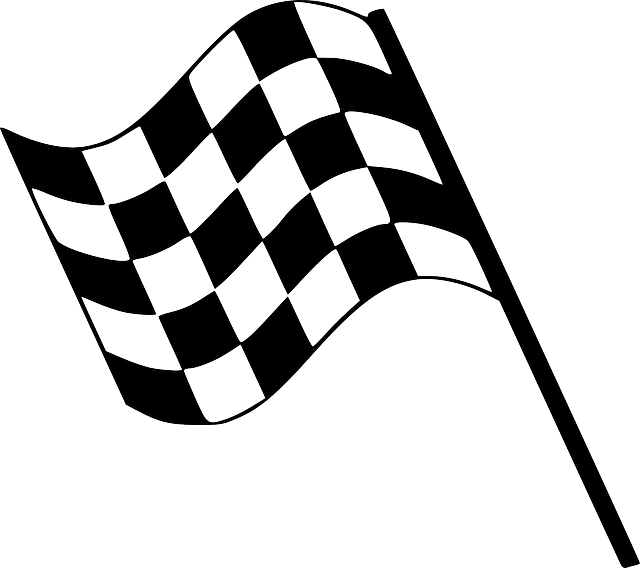