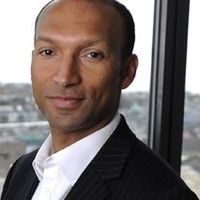 At the end of Black History Month we highlight an iconic global trade mark of African-American origin, dating from 1959, a time before US segregation was outlawed (1964) and before black people were allowed to vote in the US (1965).

The first trade mark registration certificate for the brand was dated 1965 and the first logo was registered in 1976.

Stevie Wonder, Michael Jackson & The Jackson 5, Diana Ross & the Supremes, Marvin Gaye, Smokey Robinson & the Miracles, The Temptations (‘My Girl’), The Four Tops, Martha Reeves and the Vandellas (‘Dancing in the Street’), Gladys Knight & the Pips, Lionel Richie & the Commodores, and more. Most of us will have heard (and probably danced to) the songs of at least some of these artists, all of whose initial hit recordings (only available on vinyl at the time) were under the MOTOWN trade marks (originally branded TAMLA MOTOWN outside the US). The label was founded by Berry Gordy, an African-American who incorporated Motown Record Corporation in 1960 in Detroit.

Gordy's premises came to be known as “Hitsville USA”. HITSVILLE is also a registered trade mark in the US, UK and EU. One of Motown's most successful acts was The Supremes. In 1964, starting with “Where did our love go”, they had five consecutive US No.1 hits, one of which, “Baby love”, was also a UK No.1. With more than 180 No.1 hit songs worldwide, Motown Records became a model of black capitalism, pride and self-expression.

The trade mark ‘Motown’, coined by Gordy, is a combination of the words ‘motor’ and ‘town’, because Detroit was and is the hub of the US motor industry. Many African-Americans moved to Detroit from the South for the work on offer on the production lines of the motor manufacturers. Indeed Gordy had earlier worked on the assembly line at Detroit’s Lincoln-Mercury car factory. He noticed how a car started at one end of the production line as a simple chassis and came off the other end as a gleaming finished vehicle. He adopted this notion for Motown Records; to take unknown young people with raw talent and move them through the business departments until they emerged as polished artists.

Music released under the Motown Records trade mark, with its distinctive style and sound still beloved by millions today, was so popular that it played a major part in the successful crossover of music of black origin to white audiences. In achieving this level of success Motown Records and its artists overcame incredible obstacles to bring some togetherness to a racially divided country and segregated society. This was an extraordinary achievement during a decade which included the 1964 life sentence handed to Nelson Mandela in South Africa, the (then) worst race riots in the US in Detroit itself in 1967 leaving 43 dead, and the 1968 assassination of Dr. Martin Luther King, Jnr.   During 1968 the Motown trade mark appeared on five of the Top-10 US pop records and Marvin Gaye’s version of “I Heard It through the grapevine” went to No.1 in the US and UK pop charts.

During this extremely turbulent time Motown Records still managed to launch (1965) its overseas sub-brand, Tamla-Motown, in the UK.

Motown’s early artists paved the way for modern minority artists in the R&B and related musical genres, and original material is often sampled today. New music is released under the trade mark, through contemporary artists such as Stefflon Don, Ne-Yo and Erykah Badu. Motown Records is now owned by Universal Music Group and based in LA.

The Motown trade marks are currently registered in the US, UK, EU and numerous other countries globally. The earliest UK registration dated from 1965, and an application to register MOTOWN as an EUTM was filed at the EUIPO on the day that office first opened in 1996. Globally there are around at least 200 trade mark registrations which include the word MOTOWN in class 9 or 41.

The label was founded by Berry Gordy, an African-American who incorporated Motown Record Corporation in 1960 in Detroit. 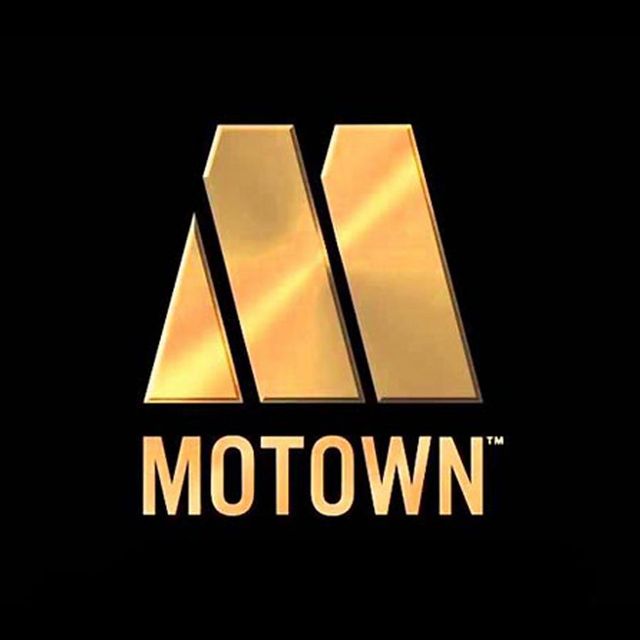