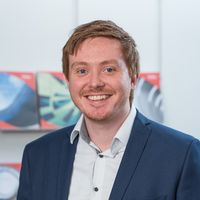 Apple have made no secret of their ambitions to broaden their empire beyond their historic hardware and software offering, and are increasingly looking to expand their presence in service verticals. Gone are the days of the iTunes store being Apple's sole service - between Apple Arcade, Apple TV+, Apple Pay, and Apple Card, it seems only a matter of time before yet further services are added to their portfolio.

This is potentially a scary aspect for many startups operating in the software-as-a-service (SaaS) sphere, where their ideas are ripe for the picking by far bigger companies. With each iteration of iOS and Android, the feature set of the mobile operating systems expand to include the latest 'hot' features, many of which that were previously available only by installing third party applications.

Back in 2014, Apple revealed iCloud Drive, their cloud-based storage solution, placing them in competition with Dropbox (though it should be noted Microsoft One Drive and Google Drive had already entered the market by that point). In the same year, a number of features seemingly quite similar to those of WhatsApp found their way into iMessage.

Now, of course, Apple is far from being the only big company to integrate features of competitors. However, with the latest features associated with iOS 14 having seemingly been leaked online, comparisons with competitors' products will, naturally, be drawn. Now, these 'reveals' should be taken with a huge pinch of salt as it's not yet clear which, if any, of those features in the apparent leak will make their way into the official release due later this year.

It seems that Apple has fitness, item tracking, and augmented reality services in its cross hairs, potentially alongside a wallpaper store. These could potentially be a real threat to incumbent startups like Future, Sweat, Tile, and Blippar. After all, if the likes of Apple are bundling similar functionality into the mobile operating system itself, will users really be motivated enough to go to the effort of installing a rival app?

One could argue that staying ahead of the bigger companies may allow the startups to keep their edge. After all, one of the biggest benefits of being a startup is the ability to pivot on a dime, to change focus without requiring large-scale organizational change and commitment.

However, one thing that shouldn't be overlooked is the startup's IP portfolio. While patenting software can, notoriously, be tricky - it is certainly a long way from impossible. With proper management of the startup's innovations, and with careful strategic planning of IP - be this through the filing of 'hard rights' like patents, designs, trademarks or relying on 'soft rights' like copyright and trade secrets - startups can position themselves in a commercially advantageous position.

It's easy to think "Well, I'm hardly going to sue Apple am I?", but that view is only based on half the picture. While yes, a patent could theoretically allow the startup to take legal action in the event their idea found its way into a bigger competitor's product, that’s not the only opportunity having an IP portfolio opens up. Having a carefully crafted IP portfolio may allow the startup to approach the competitor on friendlier terms, perhaps to seek a licensing agreement or to sell the technology (or even the startup itself) to the competitor. Without this at their disposal, it may be very difficult indeed to do anything at all when the bigger player comes along with a very similar offering.

Fitness, wallpaper, and lost item-finding startups could have a big new competitor baked into everyone’s iPhones. Leaks of the code from iOS 14 that Apple is expected to reveal in June signal several new features and devices are on the way. Startups could be at risk due to Apple’s ability to integrate these additions at the iOS level, instantly gain an enormous install base and offer them for free or cheap, as long as they boost sales of its main money maker, the iPhone. 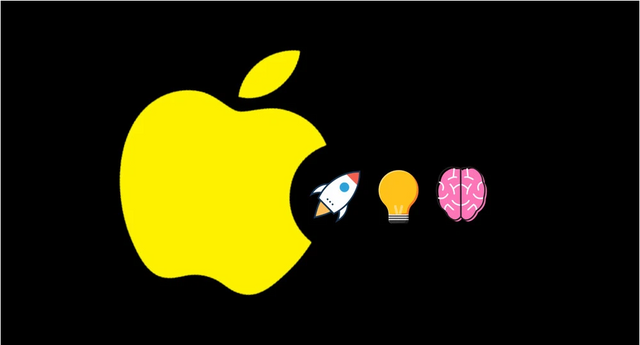