The term “CRISPR” was first proposed in 2001 to describe various clusters of DNA repeats that had been identified in various bacteria over the previous two decades. Although it has only been 7 years since the landmark paper describing Cas9 gene editing was published, the term is now synonymous with gene editing techniques. The fact that “CRISPR” is already a term recognized by the general public is indicative of the impact this innovation has had on the world already.

The enthusiasm for, and uptake of, CRISPR gene editing research has been extraordinary and has resulted in huge advancements in genome editing techniques and tools. In addition to modifications to the Cas9 system to provide different functionalities, such as base-editing, researchers have been driven to discover new RNA-guided DNA targeting systems (e.g. Cas12a). The discovery and characterization of RNA-guided RNA targeting systems (e.g. Cas13) has even opened up the possibility of transcriptome editing.

Until recently, researchers have focused on class 2 CRISPR systems to further develop the gene editing toolbox primarily because they contain single protein effector complexes, which are likely to be easier to deliver to eukaryotic cells. However, recent publications in Nature Biotechnology (Cameron et al and Pickar-Oliver et al) demonstrate that it is possible to utilize the properties of class 1 CRISPR systems, which contain multi-protein effector complexes, to achieve RNA-guided gene editing in eukaryotic cells with high specificity and efficiencies. Given that class 1 CRISPR systems outnumber the class 2 systems (~80% of all sequenced CRISPR systems are class 1 systems), these breakthroughs are likely to represent the start of yet further innovations within this field.

The patenting of the original CRISPR-Cas9 technology and the subsequent high profile CRISPR “patent battles” between the Broad Institute and the University of California have prompted much discussion, including whether it is appropriate to allow such ground-breaking technologies to be monopolized. The implication is often that such monopolies stifle innovation. However, the explosion of interest and research in this area initiated by the original breakthrough would seem to suggest that research in this field has flourished.

The commercialization of new technologies can be very challenging without the security provided by patents – investors can be reluctant to fund the development of a commercial product without reassurance that they will be able to prevent competitors from benefiting from their investment, at least in the short term.

Whilst it is not possible to say how CRISPR technology would have advanced had the initial CRISPR patents not been filed, it would seem arguable that those original patents have stimulated research to develop alternative systems, which will also warrant their own patent protection. As Abraham Lincoln famously said, the patent system adds "the fuel of interest to the fire of genius.”

I think that we have only the seen the tip of a very crisp(r) iceberg. I look forward to discovering what lies beneath the water. 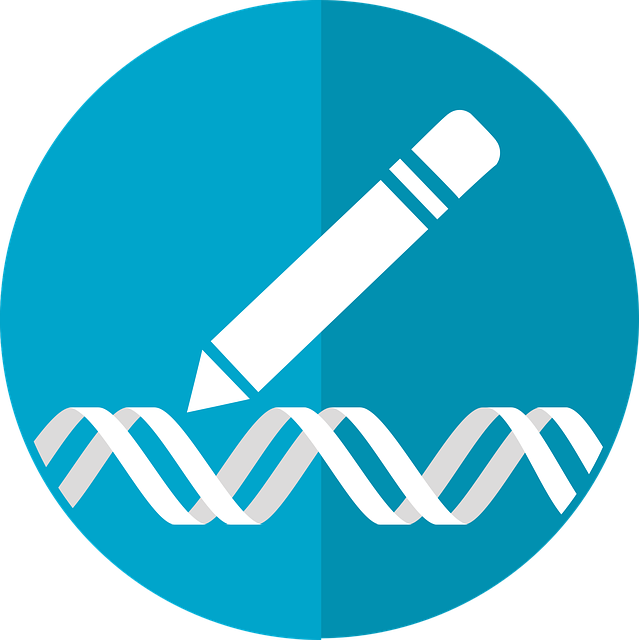 Cannabis and IP - is the UK falling behind?
Dr Christopher (Kit) Wilkins