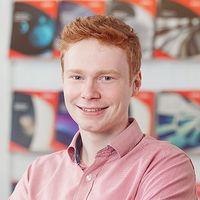 It has recently been reported in the national press that the anonymous artist, Banksy, is engaged in a trade mark dispute with a greetings card company, Full Colour Black. The artist is quoted to have claimed, among other things, that the company was “contesting the trade mark” he holds to his art, and “attempting to take custody” of his name.

However, as reported recently by the World Intellectual Property Review, Banksy’s claim that Full Colour Black is attempting to take custody of his name may be something of an exaggeration, to put it mildly. The greetings card company is seeking to invalidate one of Banksy’s European Union Trade Mark Registrations, the subject of which is the famous “flower thrower” image. The dispute has nothing to do with Banksy’s name at all.

The application for invalidation of Banksy’s trade mark is over a thousand pages long, and contains intricate arguments which are tailored to Banksy’s particular approach to art.

An important issue which will be at the heart of these proceedings is distinctive character. It is the cornerstone of trade mark law that a registered trade mark must be distinctive. That is to say, consumers must be able to rely on the trade mark as communicating information about the commercial entity which is responsible for the quality of the goods and services they are purchasing.

Full Colour Black has alleged, however, that Banksy previously declared that “copyright is for losers” and indicated that the public is free to reproduce his copyright works. This raises a difficult question in the law of trade marks – if everyone is purportedly free to use the artwork, how should it be capable in practice of distinguishing the commercial origin of goods and services? If the artwork cannot perform the basic function of a trade mark, then there should, in principle, be nothing to protect under the law of trade marks.

The case also raises further questions about the purpose of different intellectual property rights. If Banksy does indeed believe that copyright is for losers and that the public is “morally free” to reproduce his artwork, one wonders why he is apparently seeking protect his copyright works under the law of trade marks.

However the proceedings play out, it will certainly be interesting to see how the European Union Intellectual Property Office’s cancellation division navigates the numerous subtle points of trade mark law in a case with such a unique set of facts. 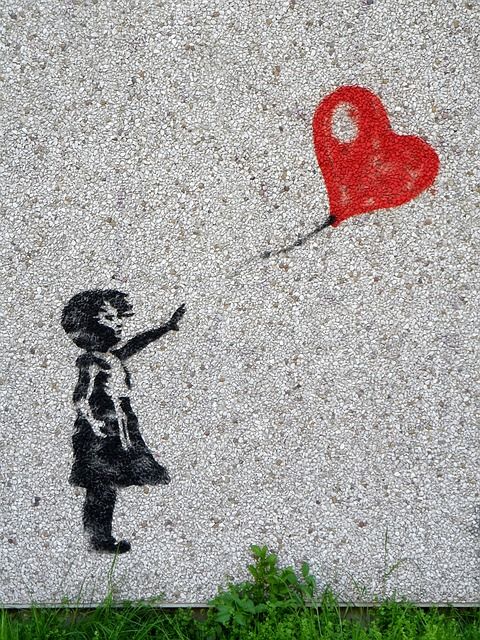 So you have a great idea or invention? Keep it confidential (for now)....
Michelle Menne, Dehns Patent and Trade Mark Attorneys