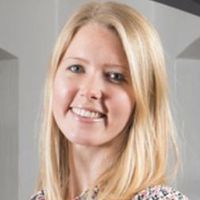 Over 5 years ago, Adidas successfully registered its three stripes as a trade mark in the EU in relation to clothing, footwear and headgear. Shortly after the mark was registered, a Belgian footwear company named Shoe Branding Europe successfully applied to invalidate the mark on the ground that it was devoid of any distinctive character. Shoe Branding’s own logo consists of two stripes and the parties have a long-running dispute involving variations of their respective stripe marks.

Adidas appealed again, this time to the General Court and judgement has recently been handed down. In its appeal, Adidas pleaded that the EU IPO’s Board of Appeal was wrong in its assessment, arguing against the dismissal of certain photographic evidence showing goods bearing three stripes that differed in appearance to the registered form of the mark. Adidas also disputed the Board’s decision that the submitted evidence was insufficient to prove acquired distinctiveness throughout the EU. Adidas had relied on a large amount of market survey evidence; however, only market surveys conducted in five member states were deemed to be of relevance. The General Court dismissed the action, finding the Board was correct in its decisions.

Many consumers will no doubt recognise three stripes along, for example, the sleeve of a sweatshirt, the outside leg of a pair of tracksuit bottoms, or the side of a trainer, as an indication that those items originate from Adidas. However, as shown by this case, public recognition counts for little if the trade mark owner does not provide sufficient evidential proof thereof. Great care should be taken when choosing what evidence to submit in support of an acquired distinctiveness claim. The age old saying “quality over quantity” applies – a large amount of Adidas’ 12,000 pages of evidence was dismissed.

If evidence only relates to certain EU member states, this should be backed up with an explanation as to why it can be extrapolated to the other member states. Photographic evidence should show use of the mark as it is registered, and only on goods that are covered by the registration itself. Going right back to the beginning of the life of a trade mark registration, it is also important to take care when selecting the representation of the mark to be used in the application, as well as the mark type and the wording of any description. If Adidas had filed its application differently, less evidence might have been dismissed and the decision may have gone the other way.

Adidas has failed in an attempt to broaden trademark protection for its three-stripes symbol in the European Union as rivals seek to muscle into the market for striped shoes and clothing. 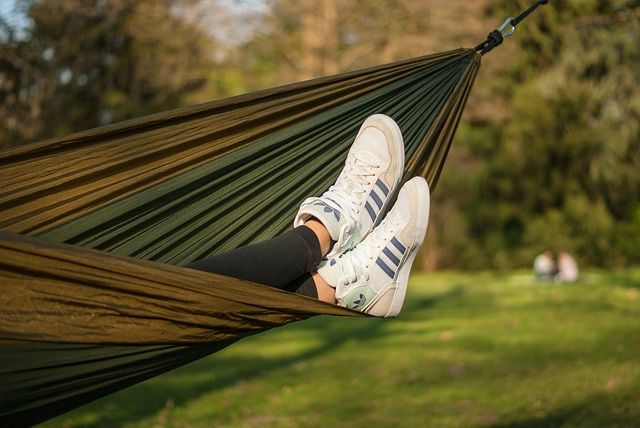 I spy with my little AI
Dr Mark Bell