In recent years, it has become increasingly difficult to obtain and enforce patents in the US directed to methods of diagnosis, particularly where the diagnostic method is based on detecting or measuring a naturally-occurring biomarker. This is a result of various decisions from the US Supreme Court (particularly Mayo v. Prometheus (Mayo) and Association for Molecular Pathology v. Myriad Genetics (Myriad)) on what constitutes patent-eligible subject matter under U.S.C. 35 Section 101. However, the way in which the Federal and District Courts are applying the test devised by the Supreme Court in Mayo is under challenge.

Athena Diagnostics, Inc. owns U.S. Patent 7,267,820 relating to the diagnosis of patients with the neurological disorder myasthenia gravis (MG). MG is a chronic autoimmune neuromuscular disease that causes weakness in skeletal muscles. The patent was based on the discovery that about 20% of patients with MG generate autoantibodies to a membrane protein called MuSK, which had not previously been associated with any disease. The patent disclosed and claimed methods for diagnosing neurological disorders by detecting MuSK autoantibodies.

When the patent was considered by the District Court in an infringement action, the court determined that the claims were invalid under the Mayo test on the basis that they are directed to a law of nature: the correlation between the presence of naturally-occurring MuSK autoantibodies in bodily fluid and MuSK-related neurological diseases. Moreover, as the claimed method uses conventional steps to detect the autoantibodies, the court concluded that the patent did not provide a technical contribution that could transform the law of nature into patent-eligible subject matter. This decision was subsequently affirmed by 2 of 3 judges in an opinion from the Federal Circuit.

Athena has filed a petition for an en banc rehearing by the court. Numerous arguments in support of the petition were filed in amicus briefs last week. Interestingly, one amici argues that the proper statutory construction of Section 101 requires a recognition that discoveries are patent eligible subject matter. The language of the statute says that “whoever invents or discovers” a new and useful process, machine, manufacture or composition of matter may obtain a patent. The amici argue that the rulings from the Supreme Court have expressly contradicted this part of the statute, citing a statement from the Myriad case that “groundbreaking…discovery does not by itself satisfy the 101 inquiry”. Thus, it is argued that the statute says “A or B” is eligible for patent protection, whereas the Supreme Court has said “A not B”.

Given that many diagnostic inventions are predicated on the discovery of links between a naturally-occurring product and an associated disease it will be fascinating to see how this case develops and whether the biotech industry can reclaim some important ground in this area of law. Given the significant costs of research and development required to create a diagnostic test, it is vital for the industry that these innovations can be protected in such an important economic market. 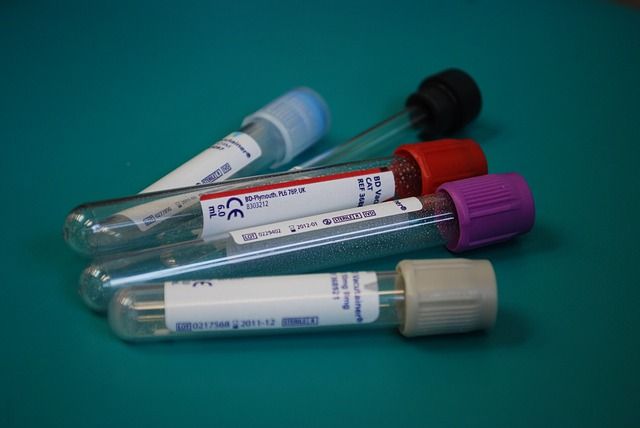