In a surprise development, Apple and Qualcomm have settled their billion dollar smartphone litigation cases worldwide.

Just as a trial had begun in San Diego, US, to decide one of the suits Apple had filed alleging Qualcomm had overcharged them and their Asian iPhone manufacturing contractors for patent royalties, the two companies released a statement announcing that all litigation had been dropped. The settlement involves the cessation of all litigation, a payment from Apple to Qualcomm, a six year global patent licence agreement and a multi-year chipset supply agreement.

This would appear to be a victory for Qualcomm, whose chips Apple had stopped using in some iPhone models in favour of Intel chips. Previous to this, Apple had relied solely on Qualcomm's chips for its iPhone. There is some suggestion that with the advent of 5G technology, Qualcomm's chips are seen as the most able to deliver the solutions necessary to implement 5G in Apple's iPhones, perhaps forcing Apple to back down on the litigation.

This means that Qualcomm's modem chips are likely to be used again in Apple's newest iPhone models. The iPhone used to rely entirely on Qualcomm's chips, but from 2016 Apple started using rival Intel's modem chips in some models. 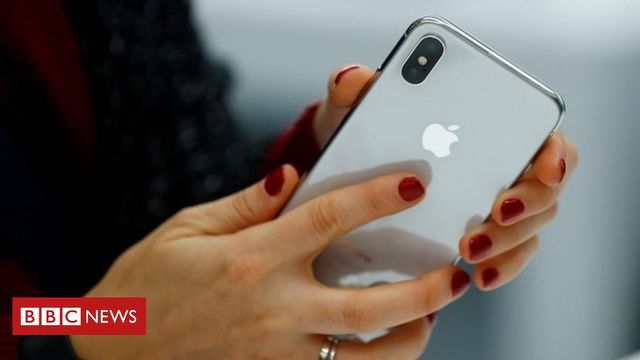 BREAKING: Apple and Qualcomm have an agreement that ends all ongoing litigation, including with Apple’s contract manufacturers https://t.co/NIj1XAvATL pic.twitter.com/SrNKCcB5yz

#UPDATE Apple and American microchip manufacturer Qualcomm said they have agreed to "dismiss all litigation" against each other worldwide in what had been a sprawling battle over royalty paments https://t.co/Y0JVBLlgb5