Once again, the German Federal Constitutional Court (BVerfG) has listed the "Constitutional Complaint" against German ratification of the Unified Patent Court Agreement (UPCA) on the cases to be decided for the coming year. Followers of this saga will be aware that the case was on the 2018 list but was not heard.

While it appears likely that the UPCA case will now be heard this year (the judge assigned to the case appears to be close to completing the earlier cases on his list), it is still uncertain whether and when this will lead to the UPC being established.

There are two main factors at play here. The first is the outcome of the German UPCA case itself. Were the BVerfG to dismiss the complaint against the UPCA being unconstitutional, this would allow Germany to ratify the UPCA. However, the UPC may still be prevented from being established by the second factor: Brexit. It seems highly unlikely that the German UPCA case will be decided in time for Germany to ratify the UPCA before 29 March 2019, the date on which the UK is scheduled to leave the European Union.

The establishment of the UPC requires each of France, Germany and the UK to ratify the UPCA. France and the UK have already ratified the UPCA. However, despite the fact that the UPC Agreement is (strictly speaking) an international agreement rather than EU law, it remains an open question as to whether the UK can legally remain a member of the UPC system after Brexit or that the UPC can be established at all.

It is the UK government's position that it intends for the UK to stay part of the unitary patent system following Brexit. The official guidance omits to comment on what might happen should, as is looking likely, the UPC fail to be established before the UK leaves the EU.

What happens after Brexit is currently unknown, so it is difficult to say with any confidence whether the German constitutional challenge and the UK leaving the EU will prevent the UPC from being established, prevent the UK from participating in the UPC or everything will proceed as planned. The latter in particular would require a number of legal hurdles to be overcome.

It appears highly likely that the UPC case will be decided this year, this view being supported by a recent report by Agence Europe that it had been informed by the BVerfG’s services that no date was set for the decision but that it should fall in the current year 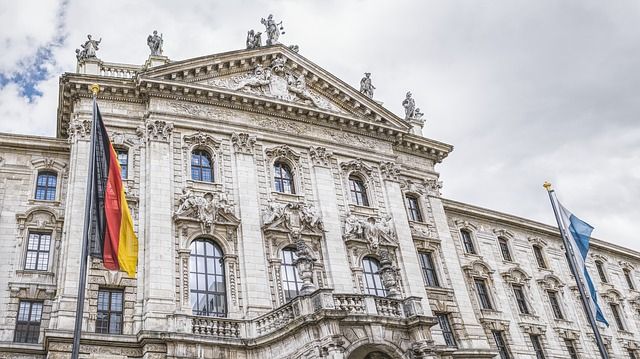 Hold on to your hats!! It looks like we may get a decision from the German constitutional court on the legality of the country’s accession to the UPC some time later this year. Whether it actually matters by then remains to be seen. https://t.co/GP7sXcQncD

The German Federal Constitutional Court has placed the #UPC's constitutional challenge on its 2019 case list. No date given though. https://t.co/3eLHuA2ZND

The use of NDAs in IP
Dr Mark Bell

Patent planning for a "no deal" Brexit
Dr Mark Bell

So you have a great idea or invention? Keep it confidential (for now)....
Michelle Menne, Dehns Patent and Trade Mark Attorneys
repost  cancel