In a surprising turn of events, on 5 December 2018 a Technical Board of Appeal of the European Patent Office (EPO) decided that plants which are the products of essentially biological processes are not excluded from patentability. The decision (T 1063/18) is a twist in a long-running saga, but may well not be the final word on the matter.

This led to a 'clarifying' amendment of Rules 27 and 28 EPC by the Administrative Council, which entered into force on 1 July 2017. In particular, according to new Rule 28(2) EPC, European patents shall not be granted in respect of plants or animals exclusively obtained by means of an essentially biological process.

Rule 28(2) EPC is controversial, because it is in apparent conflict with decisions G2/12 and G2/13, which interpret the exclusion of Article 53(b) EPC differently (see above).

A Technical Board of Appeal has now considered this issue in case T 1063/18.  The decision has not yet published, but the EPO has issued this press release, which confirms that Rule 28(2) EPC introduced in July 2017 is indeed in conflict with Article 53(b) EPC. Consequently, according to Article 164(2) EPC, which indicates that if an Article and a Rule are in conflict the Article should prevail, Article 53(b) EPC prevails over Rule 28(2) EPC. Thus, the Appeal Board seems to consider that Rule 28(2) EPC is void and that the products of essentially biological processes are not excluded from patentability.

It is interesting that the Technical Board of Appeal did not consider it necessary to refer this matter to the Enlarged Board of Appeal. However, the patentability of plants is a controversial topic and many stakeholders on both sides of the debate hold strong views. It would therefore perhaps be premature to think that decision T1063/18 signals the end of this saga. A future referral to the Enlarged Board of Appeal (in connection with a separate appeal) is not inconceivable, so for now, legal uncertainty remains. It remains to be seen if and when the EPO amends Rule 28(2) EPC. We will provide updates as and when new developments arise. 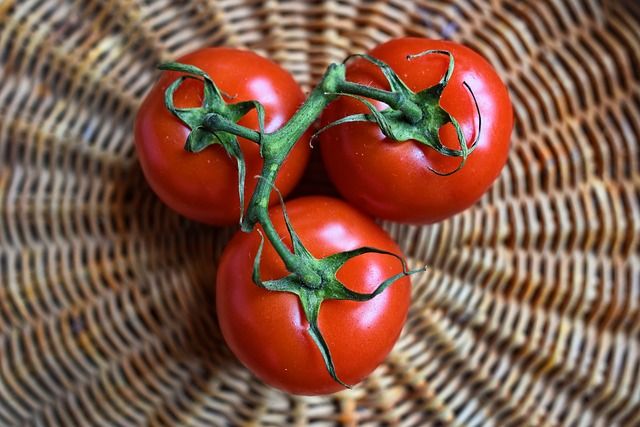