“From little acorns do mighty oaks grow”. So sayeth the proverb and start-up companies should take note because even today’s largest brands had humble beginnings.

I recently had the privilege of attending Brighton & Hove Chamber of Commerce's Brighton Summit.  The focus of the event was how start-up companies can become scale-ups. From a trade mark perspective, scaling up often occurs at the point when a company has established itself in its domestic market and wishes to start exporting its products, or offering its services, further afield. However, a wise trader with global aspirations would be well-advised to consider the international suitability (or not) of its brand names from an earlier stage. A far from ideal scenario can arise if a brand name which is perfectly acceptable in English-speaking countries turns out to have unsavoury connotations in another language. It can result in a company having to use different brand names in different parts of the world.

Over my years in the trade mark profession, the one question that I have probably been asked more than any other is whether it is possible to obtain a global trade mark registration. Unfortunately, the answer is no. Registered trade mark protection is territorial and, in general, must be applied for on a country-by-country basis. Having said that, there are certain exceptions and strategies that can be employed to simplify the filing procedure and reduce the cost in certain territories.

For traders interested in selling products or services into the European Union, by far the simplest and most cost-effective way to obtain pan-EU registered trade mark protection is by filing an EU Trade Mark application via the EU Intellectual Property Office (the EUIPO). This involves the filing of a single application which is examined centrally and, if accepted, provides protection throughout the 28 member states of the EU (currently including the UK but this will change when the UK leaves the EU).

Applicants should be mindful, however, that an EU Trade Mark registration is a unitary right. If the trade mark applied for is considered unregistrable in any country of the EU, the whole application will be refused. In a similar vein, the owner of an earlier conflicting trade mark with legal effect in any part of the EU is entitled to oppose an EU application and, if that opposition is successful, the application will be refused in its entirety. I should add that, in certain circumstances, it is possible to ‘convert’ a refused EU application into national applications in one or more EU countries.

Switzerland and Norway are not members of the EU so an EU Trade Mark registration will not have legal effect in these countries.

For traders looking to protect their brands beyond the EU, the Madrid Protocol can be a useful tool. The Madrid Protocol is an international agreement to which over 100 countries are signed up. The Protocol allows any individual or company based in one member country to apply for trade mark protection in any or all of the other member countries via an ‘International Registration’. The UK is a member of the Protocol as are most European countries, the EU itself, the US, China, Japan, South Korea, India, Australia and New Zealand among others.

For those countries that are not within the EU nor signed up to the Madrid Protocol, national trade mark applications will be required. A Chartered Trade Mark Attorney can advise on the best way forward. 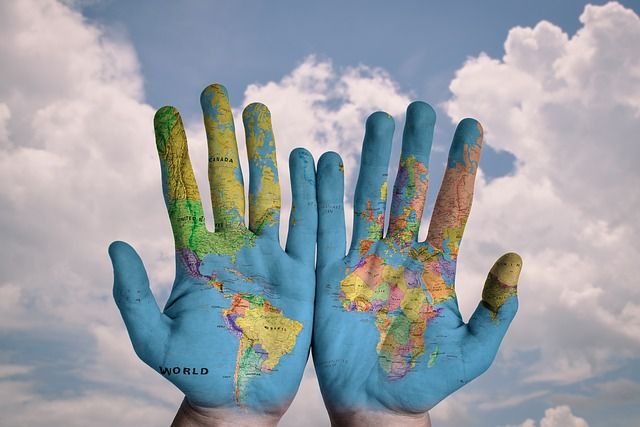