Non-disclosure agreements (NDAs) have been in the news recently as having been used to buy people's silence in order to cover up potentially embarrassing revelations regarding inappropriate behaviour. The use of NDAs in these circumstances has been criticised as being unethical when they may have been used to suppress the reporting of allegedly unlawful incidents.

This has led to the question being asked: are there any circumstances in which an NDA is appropriate? In the intellectual property industry, the answer is most definitely yes! NDAs are used frequently as part of commercial agreements in order to facilitate the sharing of confidential information between different companies.

NDAs can therefore give significant reassurance to businesses to be able to discuss things in confidence that they would otherwise not been able to discuss. For example, in the area of intellectual property, businesses will often sign NDAs to enable them to discuss new inventions, in order for the developer of the technology to assess a customer, investor or manufacturer's interest in a new invention. With this confidence, the developer of the technology may then proceed to file a patent application for the new invention, safe in the knowledge that the disclosure of the invention to other party to the NDA had been confidential. A disclosure of confidential information that is covered by an NDA will not be considered a public disclosure that would have prejudiced the right to obtain a patent for the new invention.

An NDA also helps to define the scope of the confidential information and to whom  it belongs, such that it is much more difficult for the receiving party of the confidential information to claim that they developed the technology themselves. For example, were the potential customer, investor or manufacturer to "steal" the new invention and file a patent application to the technology themselves, the original developer of the technology should be able to use the NDA to show that they were the original creators of the invention and thus entitled to own the patent.

Thus, as with many other examples of when NDAs are used, an NDA in the intellectual property world gives commercial certainty to the parties that the common law does not.

This, however, does not make it right in all circumstances for NDAs to be used...!

NDAs “must be better controlled and regulated” and lawyers must be held to account if using them unethically. 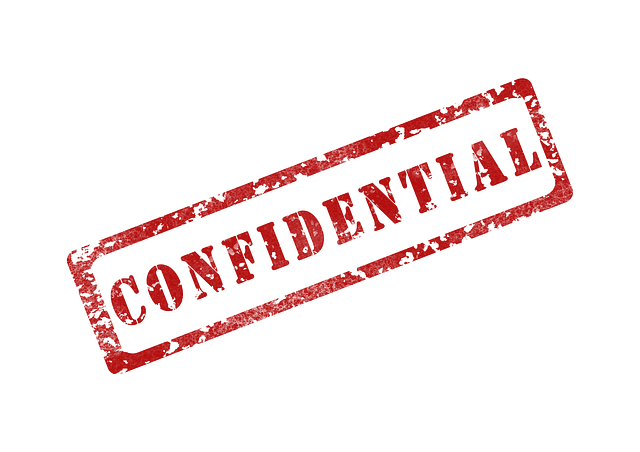