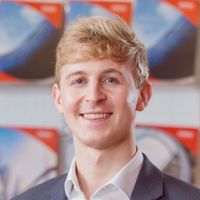 Dolce & Gabbana and "paper aprons".  No, I'm not referring to the fashion house's autumn/winter 2018 collection.

The well-known luxury brand recently succeeded in a trade mark opposition before the UK Intellectual Property Office (UK IPO), against a company interested in paper clothing.

The Applicant, Cherryandjerry Limited, had sought to register DG Fashion as a trade mark in the UK in relation to various clothing/footwear/headgear goods.  A separate opposition (filed by a company other than Dolce & Gabbana) had already resulted in Cherryandjerry’s application being cut down to just "paper aprons" and "paper clothing".  Dolce & Gabbana were pursuing their opposition, to stop Cherryandjerry registering the mark DG Fashion, on the grounds:

The decision in Dolce & Gabbana's favour was based exclusively on their "passing off" grounds, under Section 5(4)(a) of the Trade Marks Act 1994.

Broadly speaking, passing off protects goodwill (i.e. selling power gained through a good reputation), acquired through use of a sign in trade, from damage caused when consumers are deceived about the commercial origin/affiliation of goods and services.  Dolce & Gabbana argued that they had acquired significant goodwill in the marks DG and D&G, through their use for clothing and other fashion goods since 1996.  They also argued that the use of the similar mark DG Fashion would be a misrepresentation to consumers, and damage their goodwill.

Cherryandjerry had raised arguments based on how they actually intended to use the mark DG Fashion in practice, stating that they intended to clearly disclaim a connection with Dolce & Gabbana, and that the mark was intended to stand for "Deal on Goods Fashion".  Cherryandjerry also argued that they would not be in competition with Dolce & Gabbana, since they did not intend to market high-end goods.  Unfortunately for Cherryandjerry, a trade mark opposition focusses on the trade mark application as published, rather than any additional details about, for instance, how the Applicant actually intends to use the mark in practice.  The UK IPO commented that "the specification applied for covers goods across the market sectors, including high-end or designer goods".

It seems that Dolce & Gabbana's submissions were not entirely well-received, either.  Substantial evidence is required in order to establish sufficient goodwill for passing off grounds.  Even when a mark is famous and widely recognised in the real world, this can be useless in a trade mark opposition unless the reputation is actually proven with evidence.  In this case, Heather Harrison, for the UK IPO, found Dolce & Gabbana's evidence to be "anything but compelling", saying:

"I inevitably wonder why, with a claim of consistently high sales figures, the opponent has been unable to produce more convincing evidence."

Whilst many of us will be familiar with the luxury fashion brand's D&G trade mark, it seems the evidence may not have done justice to its reputation.  Luckily for Dolce & Gabbana, this apparent shortcoming was not enough to trip them on the runway.  It seems their evidence was considered just about good enough, and the UK IPO upheld the opposition.  One might speculate whether being so well-known might, on this occasion, have helped Dolce & Gabbana, even if just a little, to get away with somewhat less compelling evidence than might otherwise have been required.

Either way, this decision might serve as a reminder that a case is only as strong as its evidence, and of the importance of keeping good records and examples of the use made of one’s trade marks, so that one is well-placed to evidence that use, should the need arise.

"Whilst there is no evidence that the opponent produces paper clothing or aprons, the goods at issue clearly fall within the same field of activity." 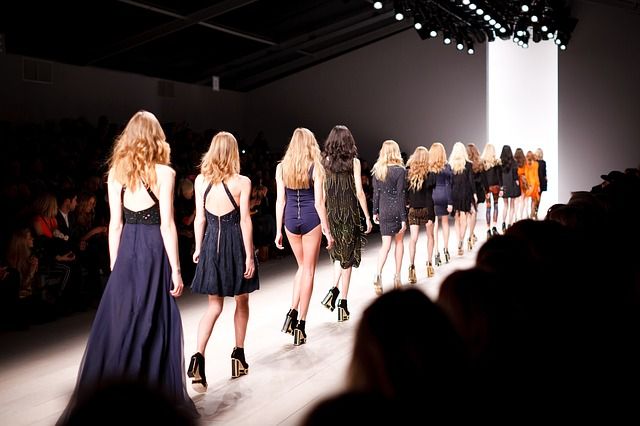