When is a product "protected" by a basic patent for the purpose of Article 3(a) of the SPC Regulation? This question has kept the courts busy for years and has given rise to various referrals to the Court of Justice of the EU (CJEU), as explained here.

In 2017, the UK Patents Court attempted to settle this matter once and for all by making a referral to the CJEU (case C-121/17 Teva) asking the following question:

What are the criteria for deciding whether ‘the product is protected by a basic patent in force’ in Article 3(a) of [the SPC Regulation]?

The Advocate General of the CJEU has now handed down his opinion (which can be accessed here).  He has re-emphasised that the fact that a substance or combination of substances falls within the scope of protection of the basic patent is a necessary, but not sufficient, requirement for it to constitute a product protected by a patent within the meaning of Article 3(a) of the SPC Regulation.

He has rejected the 'inventive advance' test advocated by the referring judge (discussed here).

Instead, he considers that the key questions is with what degree of specificity or abstraction a product is ‘specified’ in the claims of the basic patent.

This test was relatively easy to apply to the specific facts of the case before him, where an SPC for a combination product is being sought and and one of the two active ingredients of the combination product is only referred to in the claim as 'other therapeutic ingredients'.  He has concluded that such an indeterminate expression does not meet his 'specifically and precisely identifiable' criteria .

However, in less clear-cut cases his proposed test is likely to prove more difficult to apply. The Advocate General has acknowledged that it has been established in C‑493/12 (Eli Lilly ) that it is not always necessary for the purposes of Article 3(a) that the active ingredient be referred to literally by its name or chemical structure in the claims of a basic patent; a functional definition of an active ingredient in the claims of a basic patent can, in certain circumstances, be sufficient. It is difficult to see what assistance the proposed 'specifically and precisely identifiable' criteria will provide in cases with functional definitions.

There is still hope that the following further pending referrals may  provide more helpful guidance:

b) C-114/18 (Sandoz and Hexal, referral arising from an appeal against an earlier decision discussed here) seeks to clarify when a product should be considered to be protected by a patent claim that defines the active agent using a Markush formula

It should also be borne in mind that the Advocate General's opinion is non-binding, so it remains to be seen whether the CJEU will follow it.  Watch this space!

A product is protected by a patent within the meaning of Article 3(a) of that regulation if, on the priority date of the patent, it would have been obvious to a person skilled in the art that the active ingredient in question was specifically and precisely identifiable in the wording of the claims of the basic patent. 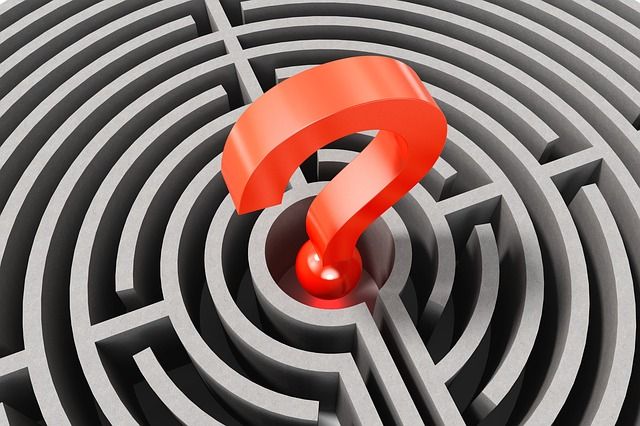 Webinar: The Patentability of Diagnostic Inventions in Europe, Canada and the US
Phillip Price, Dehns Patent and Trade Mark Attorneys
Recent posts from Dehns Insights