Last month, we reported on the curious case of lower-league football team Dulwich Hamlet Football Club and the somewhat bizarre decision of its landlord to register the club's name as a trade mark and then demand that the club stop using it – see here. The main takeaway message was the importance of obtaining registered trade mark protection. In that particular case, had Dulwich Hamlet itself secured registered protection for its name, it would have been relatively easy for it to prevent someone else registering it.

At the other end of the sporting spectrum, in the upper echelons of English football, the value of trade marks and, more specifically, the value of obtaining registered protection for trade marks, has long been recognised. Certainly for football clubs in the Premiership, owning trade mark registrations (here in the UK and overseas) is vital, both in terms of the legal protection that they provide and the opportunities for commercial exploitation.

A trade mark registration gives its owner a legal monopoly in the mark in connection with certain goods/services. It allows the owner to control who uses the mark and precisely how it is used. A football club that owns trade mark registrations for its name and club badge can, for example, grant licences to approved third parties to allow use of those trade marks in connection with a plethora of branded merchandise products. In an age when the highest-paid players in the Premiership earn in excess of £200,000 per week, the sale of merchandise is a crucial source of revenue for clubs.

Registered trade mark protection also facilitates the bringing of legal action against third parties who use clubs’ trade marks without permission. While the obvious targets of such legal action are manufacturers of counterfeit merchandise, a recent case in the US involving Liverpool Football Club demonstrates that parties who have previously been permitted to use a club’s trade marks can nevertheless find themselves on the receiving end of an infringement claim.

Liverpool Football Club (LFC) is the owner of trade mark registrations around the world including in the US for, among other things, its club badge and its logo (which comprises the image of a red liver bird above the letters ‘L.F.C.’). On 10 April 2018, LFC initiated legal action for trade mark infringement in the US against Utah-based Red Slopes Soccer Foundation and its affiliate Red Slopes Soccer, LLC (collectively referred to as “Red Slopes”). The background to the case is that, in 2015, LFC entered into an agreement with Liverpool America in which it granted rights for its trade marks to be used in connection with a youth football programme in Texas. The agreement allowed Liverpool America to sub-licence those rights to certain entities in other parts of the US and, in 2016, Liverpool America entered into an agreement with Red Slopes. As a result, Red Slopes commenced use of LFC’s trade marks on its marketing brochures, signage, uniforms, netting, website, and in its domain name.

The claim for trade mark infringement which LFC has now filed to the US District Court for the Eastern District of Texas Sherman Division states that, after making an initial payment to Liverpool America, Red Slopes “almost immediately repudiated…the Agreement” or, in other words, Red Slopes failed to pay agreed fees. As a result, the agreement between Liverpool America and Red Slopes was terminated and LFC proceeded to send a cease and desist letter to Red Slopes and issue take-down notices on social media where Red Slopes posted allegedly infringing content. Red Slopes responded by initiating court action against LFC, claiming that it was suffering, or was about to suffer, irreparable harm by LFC’s withdrawal of permission to use its trade marks in the middle of a football season.

LFC and Red Slopes subsequently reached a settlement which permitted the latter to continue using LFC’s trade marks in a limited capacity until the end of the “Spring 2018 Season” (on or around 30 April 2018). However, it is alleged that Red Slopes continues to market itself as an affiliate of LFC and is taking no action to cease use of the LFC trade marks, instead suggesting to the public that it will continue to be an affiliate in future seasons and violating LFC’s brand guidelines.  LFC's filing of an infringement claim on 10 April is a clear sign that its patience has run out.

We wait to see what will happen in this case but, in the meantime, it serves as a reminder that registered trade marks are valuable pieces of property which can benefit their owners in a variety of ways. 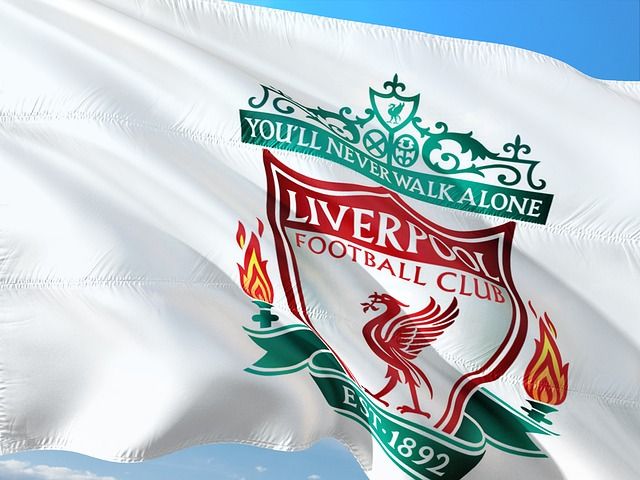