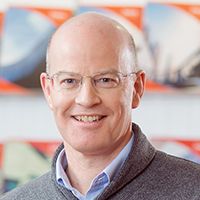 Most countries have patent laws which prohibit − directly or indirectly − the patenting of immoral inventions. However, the concept of morality is difficult to define: attitudes to morality vary widely between different countries and different religions, and they also change over time.

The notion that patents should not be granted for immoral inventions is based on the generally accepted view that the patent system should not condone the production of immoral inventions. One example which is often quoted is that it would be inappropriate to grant a patent on a letter-bomb.

Over the past few decades, the Patent Offices have had to address the morality of patenting proteins, genes and transgenic plants; and the Patent Offices have not accepted arguments that it is immoral to patent these products. As for transgenic animals, the European legislators have developed a balancing test: does the benefit to mankind from the use of the transgenic animal outweigh any suffering caused to the transgenic animal? On the other hand, the European legislators have used a ‘red-line’ test for the patenting of human embryonic stem cells: if such cells can only be obtained by killing a human embryo, then inventions based on such cells are considered to be immoral and hence not patentable (irrespective of any potential beneficial uses that such cells could have). The human body, and the various stages of its development (e.g. blastula, embryo, foetus), are also not patentable.

Since the concept of morality varies over time (in vitro fertilisation and heart transplants were initially considered to be immoral by some when they were first developed), the patent courts try to maintain a flexible approach to this issue. 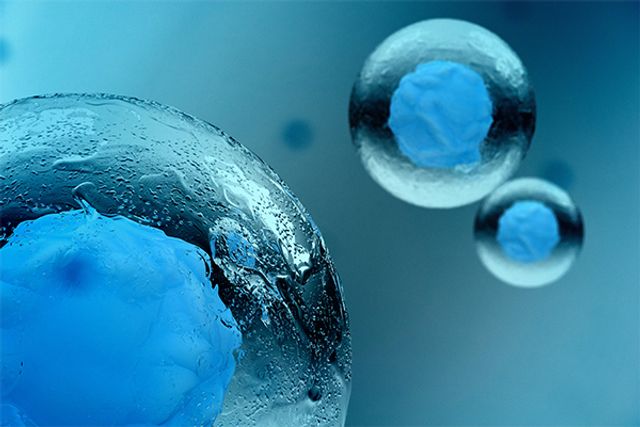 Webinar: An introduction to IP - Getting patents granted around the world
Dehns Patent and Trade Mark Attorneys, Philip Webber

Webinar: An introduction to IP - The basics of the patent system
Dehns Patent and Trade Mark Attorneys, Philip Webber