Every now and then a story pops up in the papers in which a large company is accused of using its trade mark rights to bully a smaller entity. The most recent example involves the well-known chicken restaurant chain, Nando’s, which has sought to assert its trade mark rights against an independent chicken restaurant going by the name of Fernando’s.

Nando’s (or, to give it its full name, Nando’s ChickenLand Limited) is the proprietor of numerous UK trade mark registrations, including for the plain word NANDO’S, a stylised red version of the same word, a black, red and white cockerel logo, and several marks incorporating the word ‘Peri’.

Reading-based independent chicken restaurant, Fernando’s, opened its doors to the public in September 2017. Its signage sports the word ‘Fernando’s’ in stylised red typeface along with the word ‘PERI PERI’, and it also features a black, red, white and yellow cockerel logo. Nando’s evidently believes that this amounts to trade mark infringement and, in early March, its lawyers sent a cease and desist letter to the directors of Fernando’s restaurant.

According to reports, one of those directors, Mr Asam Aziz, claims that the decision to use the name Fernando’s was inspired by the ITV2 television programme Take Me Out in which winners enjoy a holiday to the fictitious island of Fernando. The cockerel logo was allegedly adopted because it is an emblem of Portugal and, therefore, totally in keeping with the restaurant’s apparently Portuguese theme. Mr Aziz claims that there was no intention to copy Nando’s and he accuses the chain of bullying.

Having reviewed the circumstances of the case, the writer finds Mr Aziz‘s claims rather like dry chicken, i.e. hard to swallow. Even if it is possible to argue that the words Nando’s and Fernando’s alone are not confusingly similar, it is difficult to accept that the use of such a similar ‘get-up’ (the stylised red typeface and the cockerel logo) was coincidental. While the cockerel may indeed be a Portuguese emblem, it is unlikely that the normal person on the street in Reading, or anywhere in the UK for that matter, would be aware of this. A more likely scenario is that the person in question would associate a cockerel logo with Nando’s. Mr Aziz and his fellow directors must have been aware of Nando’s when setting up their restaurant. Not only is it one of the most popular chicken restaurant chains in the UK, it also has an established outlet just a short walk away from Fernando’s restaurant.

This story broke in the second week of March. However, hot off the press at the time of writing is the news that the directors of Fernando’s restaurant have agreed to change most aspects of their branding including the colouring and stylisation, but are reluctant to give up the name Fernando’s. It remains to be seen if this matter ends up in court.

This story raises issues which all start-up businesses should take heed of. Whether or not one believes Mr Aziz’s claims regarding the inspiration for Fernando’s restaurant, they are irrelevant. To be guilty of trade mark infringement, a person does not need to have intentionally copied another’s mark. In the UK, a registered trade mark is infringed if a person “uses in the course of trade a sign where because the sign is similar to the trade mark and is used in relation to goods or services identical with or similar to those for which the trade mark is registered, there exists a likelihood of confusion on the part of the public, which includes the likelihood of association with the trade mark” [UK Trade Marks Act 1994, Section 10(2)(b)]. The infringing sign may have been developed entirely in good faith but this is no defence.

Furthermore, if this story highlights anything, it is the importance of carrying out availability searches before adopting new brand names, logos or other types of trade mark. The last thing a new business needs is to invest valuable time and money on a particular brand only to find itself being accused of trade mark infringement a few months down the line and possibly having to go through the inconvenient and potentially expensive process of re-branding. 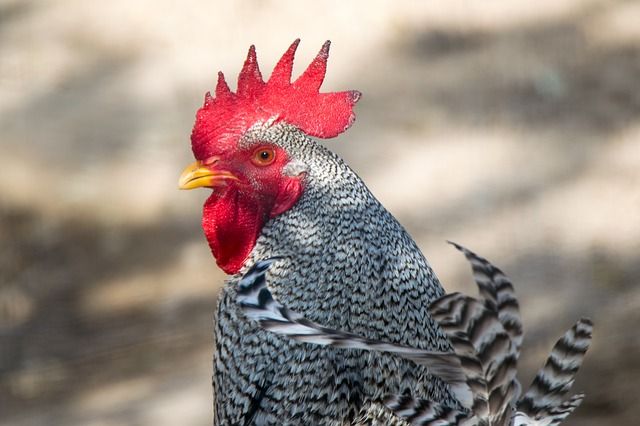