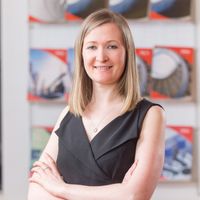 Luxury French fashion house Chanel has recently lodged a Trade Mark infringement claim at the United States District Court for the Southern District of New York against US vintage retailer, What Goes Around Comes Around (WGACA).

Established in 1993, WGACA is a leading high-end retailer of luxury vintage goods, whose buyers “travel the globe to find the rarest and most desirable pieces in exceptional condition”. These pieces are apparently then authenticated by its in-house authenticators, who are experienced in identifying vintage goods from multiple luxury brands.

However, in its recent lawsuit, Chanel has claimed that WGACA’s actions amount to trade mark infringement, false advertising, false endorsement and unfair competition, and has alleged that WGACA has “built its business by piggybacking on the reputation” of select luxury brands, including Chanel.

Chanel considers that WGACA’s “improper business practices” are liable to deceive consumers into falsely believing that “WGACA has some kind of approval or relationship or affiliation with Chanel or that Chanel has authenticated WGACA’s goods”, thus enabling WGACA to benefit from the prestige of Chanel’s brand and its associated goodwill. Chanel considers the “excessive, unauthorised use” of its trade marks on WGACA’s website and in their brick and mortar shops, as well as in their advertising campaigns, marketing materials, social media pages and though their use of the hashtag “#WGACACHANEL”, to amount to an infringement of Chanel’s trade marks. It is claimed that the excessive use of Chanel’s trade marks is likely to cause confusion or to deceive WGACA’s consumers as to the source or WGACA’s goods and services, or mislead them into believing that WGACA’s website or its sale of CHANEL-branded products is sponsored, licensed or otherwise approved by Chanel. Chanel asserts that there is no relationship between the parties and states that it has, in the past, “explicitly refused” to enter into such an arrangement with WGACA. Chanel considers that WGACA’s continued use of its marks in such a manner will cause irreparable injury to Chanel, by harming its goodwill and reputation.

Chanel has further claimed that WGACA has unintentionally sold counterfeit products, including a counterfeit handbag and a fake CHANEL-branded tissue box cover, and that WGACA’s issuance of a Letter of Authenticity is liable to mislead consumers into thinking that the goods are authenticated either by Chanel or by individuals trained by Chanel, which is simply not the case. Chanel asserts that the only way for consumers to be confident that they are purchasing genuine Chanel products is to purchase such goods directly from Chanel or from its specialist authorised retailers.

If Chanel prevails in this matter, WGACA could be facing an injunction preventing its continued use of Chanel’s trade marks, as well as significant monetary damages. What goes around comes around indeed!

Whilst this matter may be seen by some as an attempt by Chanel to control the aftermarket for its products, the case serves as a useful reminder to retailers dealing in pre-owned or vintage goods, especially where the genuine nature of such goods is authenticated in-house, that luxury brand owners such as Chanel are very protective of their brands and trade marks, and are prepared to take action against any third parties whose actions misleadingly suggest the existence of a commercial relationship with, or approval by, the luxury brand owner.

In a strongly-worded trademark suit, the Paris-based brand claims that WGACA has been utilizing an elaborate strategy “designed to suggest that [it has] an affiliation or relationship with Chanel,” which [it] does not. 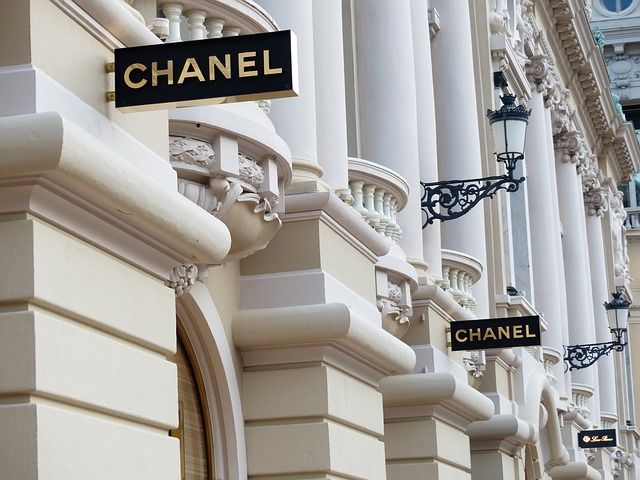