Following the release of the annual statistics from the European Patent Office (EPO), the World Intellectual Property Organisation (WIPO) has released its annual statistics detailing the filing of patent, trademark and design applications through the respective international systems.

The headline statistic from WIPO is that Chinese technology companies, now in second position as a source of international (PCT) patent applications, are closing in on the USA's long term dominance of the PCT system. If the current trends continue, China is predicted to overtake the US with the next three years.

For a number of years Chinese applicants have been very active in filing patent applications in China but often did not extend these outside of China. This is changing, as was first seen in the EPO's statistics (in which Chinese company Huawei topped the number of European patent applications filed), and now in the PCT statistics.

Indeed, Huawei is also ranked top of the list of companies filing PCT applications. This is followed by ZTE (another Chinese telecommunications company), Intel (of the US), Mitsubishi (Japan) and Qualcomm (US).

In the international (Madrid) system for trademarks, although Chinese applicants showed the highest growth compared to the previous year, US and German applicants filed the greatest number of applications. The individual company filing the most applications was L’Oréal of France, followed by Richter Gedeon Nyrt. of Hungary and ADP Gauselmann GMBH of Germany.

Electronic giants Samsung and LG from Korea filed the greatest number of international design applications. This was followed by Fonkel Meubelmarketing of the Netherlands, Procter & Gamble (US) and Volkswagen (Germany).

Use of WIPO's three international intellectual property filings systems appears to be healthy with each system having an increased number of applications filed for eight consecutive years.

This rapid rise in Chinese use of the international patent system shows that innovators there are increasingly looking outward, seeking to spread their original ideas into new markets as the Chinese economy continues its rapid transformation. 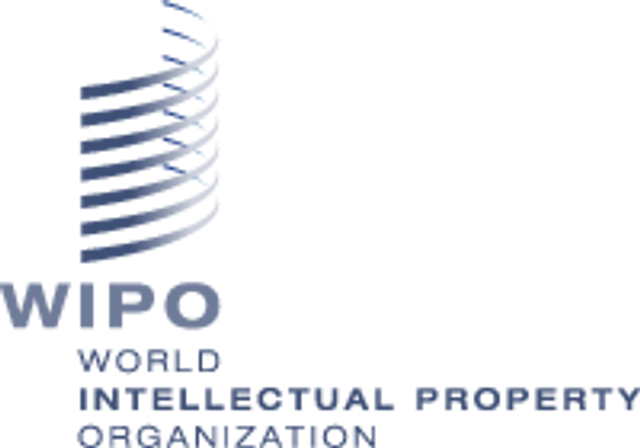