The European Patent Office (EPO) released its annual report for 2017 this week. While the report will not win any prizes for literature, the trends it identifies in the patent applications the EPO handles make interesting reading.

Thanks to a drive for efficiency, the number of patents granted by the EPO in 2017 is up by over 10% compared to 2016, pushing the total number of patents granted in a year over 100,000 for the first time. Anecdotal evidence within Dehns appears to be that examination for at least some applications is getting quicker. Whether the quality of this examination has been maintain at the same time may be debated by some (the EPO would point to a three year high in customer satisfaction!).

One of the most prominent statistics is that Huawei were the company to have filed the most European patent applications in 2017, the first time that a Chinese company have topped this annual ranking, knocking Philips off the top spot. Non-European technology companies feature heavily in the top 10: LG, Samsung, Qualcomm, UTC (a Dehns client) and Intel featuring alongside European giants Siemens, Philips, Robert Bosch and Ericsson.

The United States tops the countries from which most European patent applications originate, followed by Germany, Japan and France. China is in fifth place but, with an increase of 17% compared to 2016, so will surely climb higher up this ranking in years to come. The UK is in ninth place, but with an encouraging 2.4% increase on the previous year.

Looking at these statistics per capita tells a different story. Switzerland tops this ranking with nearly 900 patent applications filed per million inhabitants, over twice the rate at which the Netherlands has in second place. The UK is way down in 17th place according to this metric, below Puerto Rico! More work needed...

The most patent applications are filed in the field of medical technology (from the likes of Philips, Johnson & Johnson and Medtronic), followed by digital communications technology (Huawei, Ericsson, Qualcomm, etc.). However, the greatest increase from the previous year comes from the field of biotechnology (Hoffman-La Roche, DSM, Novozymes, etc.), where applications were up by 15%.

All in all, a fascinating read...!

The EPO posted record demand in 2017, confirming Europe’s attractiveness as a leading technology market. Thanks to sustained efforts to boost quality and efficiency, the Office for the first time published more than 100 000 granted European patents. 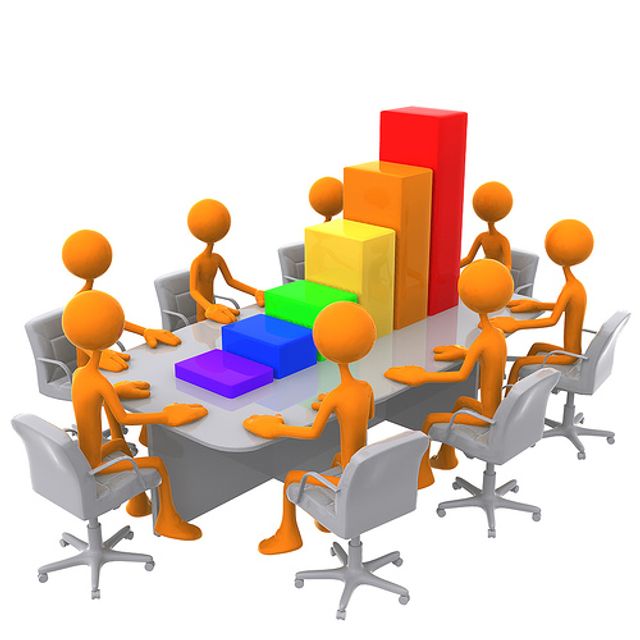