No, I did not copy the headline from my colleague Dr. Alex Robinson (@Robinson_IP), who used it for his brilliant tweet.

It was a parallel independent creation or an idea that was so obvious that both of us, and probably many more, spontaneously came up with it. I had already written the headline and parts of this article when I saw Alex´s tweet, and my first reaction was: ‘Oh …., now I have to change my headline.’ But, on second thoughts, I decided to keep it because it shows exactly what Judge Fitzgerald meant in his decision, quoted below, on a copyright infringement case against Taylor Swift. If something is so obvious or banal that it suggests itself, it is not a copyrighted sentence, song lyric or headline.

Taylor Swift was sued for an alleged copyright infringement because her song “Shake it off” used lines from the composition of Sean Hall and Nathan Butler, “Playas Gon’ Play”, which includes the lyrics “playas, they gonna play and haters, they gonna hate”.

According to the court, these sentences lack the modicum of originality and creativity that is required for copyright protection. In essence, not everything that is written, sung or spoken is protected under copyright. It requires a certain creative threshold for a work to be protected.

This concept is common to copyright law in nearly all countries. Even in the UK, where a work was considered to qualify for copyright protection if it was the result of its author’s own skill, labour, judgment and effort (“Sweat of the brow”), the influence of European copyright law has led to the application of the concept of creativity and originality. Indeed, in the US, they call it “modicum of originality and creativity”, whilst German law uses the term “Schöpfungshöhe”.

In all jurisdictions the threshold of originality differs, depending on the type of works. Different criteria apply, for example, to literary works, to musical works or to databases. This gets even more complicated when works of design are involved, because the law provides a specific right, namely a registered design. Furthermore, the form of the object is implied to a great extent by the practical use of the product, so artistic creativity is limited. The question of whether works that are a compilation of factual material are protected is similarly complex.

I don´t want this article to turn into an academic legal essay, and as it was inspired by the banality of Taylor Swift lyrics, I will concentrate on the creative threshold for copyright protection of song lyrics and pop music in general. Humanity has come a long way since George Frederic Handel, and now we have Taylor Swift and Cardi B., so what are the criteria?

The assessment of sufficient originality is based on whether the work reflects the individuality of its author and has, therefore, creative originality. In other words, phrases that every teenager posts on Instagram don´t reflect individuality. As language is commonly used, in order to be considered sufficiently original, it requires more creative elaboration than would be the case for music or fine art.

Song titles are generally too short to pass that threshold. They can be registered as trade marks under some circumstances. “Ziggy Stardust”, for example, is a trade mark.

For literary works (and song lyrics fall in that category) to be protected by copyright, requires that the ideas conveyed and the language chosen express the individual thought process of the author.

“There's a lady who's sure all that glitters is gold and she's buying a stairway to heaven” , “Born down in a dead man's town , the first kick I took was when I hit the ground” and one of my favourites, “An automated song and the whole world gone, fallen under the spell of the distance between us when we communicate”, are just a few examples that show that, even in pop culture, it is not that difficult to pass the threshold of originality for lyrics.

It is even easier when it comes to the music itself. Even short sequences of music can pass the creative threshold. A tone sequence has rarely been considered too banal for copyright protection. Consequently, throughout the history of pop music, there have always been copyright infringement cases, because songs were very similar, even if in some cases the similarity was limited to a short sequence of a few notes. The most interesting questions are yet to be finally answered, on a European level at least: What about music sampling? What about a studio arrangement? Is it a copyright infringement if a short sequence or studio arrangement of a song is copied and used to create a new and different song?

In the US, the court decided that the song “Blurred Lines” by Robin Thicke and Pharrell Williams copied Marvin Gaye`s “Got to give it up”, because of a similar arrangement of background sounds. As far as I know, the European Courts have not yet had occasion to decide on a comparable case.

German courts, and now the Court of Justice of the European Union, have for decades been dealing with 2 seconds of sound sampling from a Kraftwerk song, “Metall auf Metall”. German rapper and producer, Moses Pelham, used 2 seconds of metallic sound in a song that was otherwise totally different to Kraftwerk’s song. Kraftwerk`s Ralf Hütter sued Pelham in 1999 and, since then, 6 judgements have issued on the question of whether the sampling of short sequences is considered an infringement of copyright, or whether sampling is covered by artistic freedom and is considered fair use. The interpretation of these concepts will now be clarified by the Court of Justice of the European Union, and the outcome is eagerly awaited by the music industry.

"In the early 2000s, popular culture was adequately suffused with the concepts of players and haters to render the phrases 'playas… gonna play' or 'haters… gonna hate', standing on their own, no more creative than 'runners gonna run'; 'drummers gonna drum'; or 'swimmers gonna swim.' "The concept of actors acting in accordance with their essential nature is not at all creative; it is banal. "The allegedly infringed lyrics are short phrases that lack the modicum of originality and creativity required for copyright protection," Fitzgerald added. 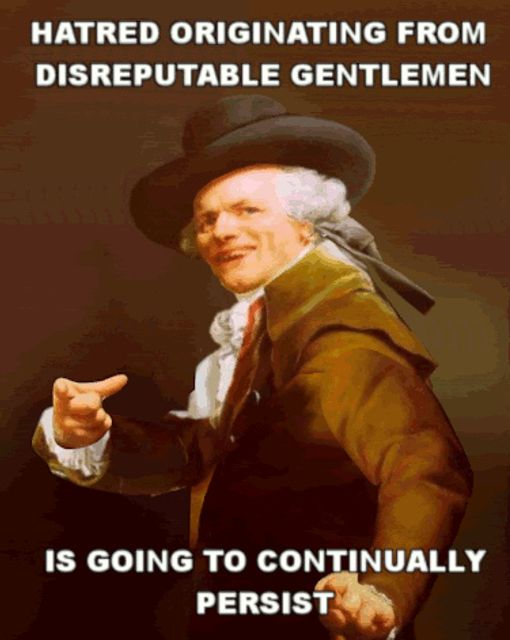 "In sum, the lyrics at issue... are too brief, unoriginal, and uncreative to warrant protection under the Copyright Act"https://t.co/pUJgi3buuZ

US Judge dismisses Taylor Swift 'haters' case as too 'banal' https://t.co/le8YMaEXEg via @BBCNews