On 8 February the Privy Council formally approved the Unified Patent Court (Immunities and Privileges) Order 2018. This essentially completes the necessary legislative steps required before the UK can formally ratify the UPC Agreement.

In order to ratify the Agreement, a formal letter signed by the Foreign Secretary now needs to be deposited with the EU Council's General Secretariat by the UK's Foreign Office.

In normal times, this should be a mere formality. However, with Brexit casting its shadow over everything on the legislative agenda, we are in times that are far from normal. Despite the fact that the UPC Agreement is (strictly speaking) an international agreement rather than EU law, it remains an open question as to whether the UK can legally remain a member of the UPC system after Brexit, or even whether it will seek to do so.

The relevant questions have been discussed in extensive detail elsewhere, but I will summarise a few of the salient factors here. Firstly, the UPC Agreement requires the Court to respect the primacy of relevant EU law and to commit itself to referring questions on such law to the CJEU for preliminary rulings. This is almost certainly in conflict with the Government's "red lines" on CJEU jurisdiction. Secondly, despite the fact that the UPCA is an international agreement, membership of the Agreement is only open to EU Member States and it is not clear whether the UK could legally continue as a member of the Agreement after leaving the EU even if it ratifies the Agreement prior to Brexit Day. Thirdly, it is unclear whether membership of a non-EU state would be compatible with the European treaties, even if the UK agrees to abide by relevant EU law and CJEU decisions of relevance to the UPC. Aside from these questions, the Unitary Patent Regulations - which are intimately linked to the UPCA - are EU legislation and it is not clear if or how the UK could continue to be bound by these after Brexit.

Up until now the Government has been careful to avoid making a firm public commitment either way, with the previous IP Minister (Jo Johnson - the younger brother of Foreign Secretary Boris Johnson) simply stating that the UK would continue with preparations to be "in a position" to ratify the UPCA while the UK is still in the EU. To the best of my knowledge, the new IP Minister, Sam Gyimah, has not made any public statements on this matter which would seem to change that stance.

As the UK is now "in a position" to ratify the UPCA it is to be hoped that the Government will soon get off the fence and make its intentions clear either way so that businesses can prepare accordingly. With Brexit set to take place at the end of March 2019, time is increasingly tight for the UPC to be up and running prior to Brexit if the UK does intend to take part at all - and that is before the pending German Constitutional Challenge is taken into account, where the timing for a decision is still a mystery...

Constitutional requirements mean that the UK IPO needs to collect together the relevant evidence that all legislative steps have been taken to enable ratification, and provide this to the Foreign and Commonwealth Office, which is the Government ministry responsible for this sort of thing. That ministry then has to check the evidence, prepare the formal instrument, have it signed by the Minister (Boris Johnson MP) and finally lodge it in Brussels. 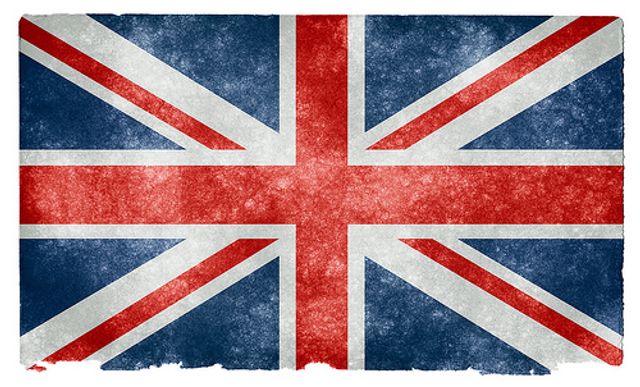 KluwerPatentBlog: UK finally ready for the Unified Patent Court - Alan Johnson Different countries have different constitutional requirements before they can ratify an international agreement like the UPCA. Some, like France, can ratify first, and sor... https://t.co/sLiCy8BRuG

"Perhaps [...] we can get on with the important task of making sure the UK can continue in the system post-Brexit," says Alan Johnson at @KluwerBlogger . But as we discussed last night @QMSchoolofLaw things might not be that simple...