Unsurprisingly, following the news that the EU are considering implementing a uniform model for the licensing of standard essential patents, a number of major car manufacturers, as well as Apple, have hit back. Volkswagen, BMW and Daimler, along with Apple, have warned the EU that their proposal could hurt consumers, hinder innovation and favour companies such as Qualcomm and Ericsson.

Qualcomm and Ericsson, on the other hand, have been supportive of such a uniform scheme, and are lobbying the EU to implement a FRAND licensing model that is based on the value that a technology (e.g. covered by a standard essential patent) adds to a product. Using this model, the same technology may command different levels of licence fees depending on the retail value of the final product. Thus the same component in a more expensive product would attract a higher licence fee than in a less expensive product.

The car manufacturers and Apple insist that this value-based model is not appropriate, particularly in other industries. They argue, for example, that the licence fee for a patent covering a particular component should be the same regardless of the product the component forms a part of and thus the licence fee should be independent of the final price of the consumer product.

While a uniform patent model may be appealing in its simplicity, it will be appreciated that the different dynamics of different industries may well mean that something which is appropriate in one sector is not suitable for another. Trying to shoehorn all patent license fees to fit into the same model for the sake of regulatory efficiency may therefore not provide fair compensation for the holders of standard essential patents and likewise fair access to manufacturers who wish to access these technologies.

The move comes as the EU executive ponders whether a fridge maker should pay a different rate for crucial patents than a carmaker, or whether a flat, fixed rate would be fairer, with trillions of dollars in sales at stake. 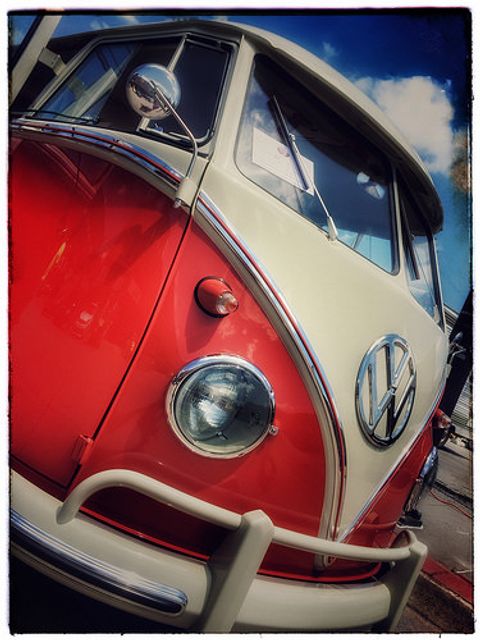