When is a product "protected" by a patent? This seemingly mundane question has proven highly contentious and has led to a never-ending series of referrals to the EU's highest court in relation to Supplementary Protection Certificates (SPC's) for pharmaceutical products.

One of the conditions for the grant of an SPC is that the product be "protected" by a patent in force at the time the application for the SPC is made. However, this gets tricky in the context of combination products - that is, compositions having two or more active agents. If the claims of the patent only relate to "A", do these "protect" a product which is "A+B"?

A+B would normally infringe a patent for A, so at first it seems that the answer should be "yes". However, a series of judgments from the CJEU have held that this is a necessary but not sufficient condition. What remains unclear is what else is required.

The confusion began with case C-322/10, Medeva, where the CJEU held that the product should be "specified" in the wording of the claims. This has led to a series of further referrals trying to clarify what level of specificity is required. Does the active (or combination of actives) need to be identified as such in the claims? Will broad Markush formulas or functional definitions suffice? Unfortunately, each successive referral has only generated more confusion, with the CJEU setting out unclear and potentially contradictory tests.

In the UK case of Teva v Gilead these questions have once again become relevant. Claims 1-25 of the patent set out a series of product claims. Claim 27 then claims:

A pharmaceutical composition comprising a compound according to any one  of claims 1-25 together with a pharmaceutically acceptable carrier and  optionally other therapeutic ingredients.

At issue is whether this claim "protects" Gilead's product "Truvada", which is an antiretroviral medication used for treatment of HIV. Truvada comprises two active ingredients. The question is, essentially, whether the "optionally other therapeutic ingredients" portion of claim 27 provides "protection" for the second of those actives to the extent required for an SPC to be granted. Not surprisingly, the judge (Arnold J) struggled to reconcile the CJEU's opinions on this matter and has once again referred the issue to the CJEU with a palpable sense of frustration.

The corresponding case in Switzerland, on the other hand, has taken a different route. Swiss law provides for the grant of SPC's under substantially the same conditions as those in the EU. However, being outside the EU, the Swiss courts are not bound by the decisions of the CJEU.

The Swiss Federal Patent Court has taken a refreshingly simple approach to the question of "protection" and has confirmed that, in Switzerland, meeting the "infringement test" is all that is required. If A+B would infringe a patent for A, the patent "protects" A+B and therefore an SPC can be granted (subject to the other requirements of the law being met). As a result, it seems that SPC's for combination products may be more easily and widely available in Switzerland than in the EU.

It is interesting to note that the Swiss court went further than this, however.

First of all it dismissed an argument that it should bring its approach into line with the CJEU on grounds of harmonisation, noting that free movement of pharmaceuticals between the EU and Switzerland is already impeded by the different regulatory regime for pharmaceuticals in Switzerland; consequently, harmonisation of the law (or a lack of it) would not affect the free movement of goods.

Secondly, the Swiss court took the opportunity to suggest that attempting to follow the CJEU would be undesirable in any case. Comparing and contrasting the different tests set out in Medeva and its successors, the Court summarised the situation as being one of "terminological chaos" and gave the opinion that any attempt to align Swiss law with the CJEU would damage legal certainty and consistency. To illustrate this, the Court went on to attempt to apply the principles from two later CJEU cases (EliLilly C-493/12 and Actavis v Sanofi C-443/12) to the situation at hand, and came to opposite conclusions.

Furthermore, the Court also gave short shrift to the solution suggested by the English judge that a product would be "protected" if it related to the "technical contribution" of the patent. In a withering footnote to the judgment, the Swiss court stated that "woolly concepts" such as "the core idea of the invention" or "the technical advance" would do nothing to improve legal certainty for third parties.

The judgment is open to appeal to the Swiss Supreme Court. However, unless the Supreme Court decides otherwise, it seems that the admirably clear "infringement test" prevails in Switzerland, and consequently SPC's for combination products should be easier to obtain there than elsewhere in Europe.

The Swiss court clearly refused to adopt the CJEU's “Medeva” line of decisions. As a consequence, Swiss SPCs will be assessed based on the infringement test.  No additional criteria, such as “specified in the wording of the claims” (Medeva), “the claims relate, implicitly but necessarily …” (Eli Lilly), “core inventive advance …” (Actavis) or the like are to be applied.  Accordingly, the Swiss court applied a more liberal approach compared to the CJEU, leaving room for Swiss SPCs where European SPCs are likely not available. 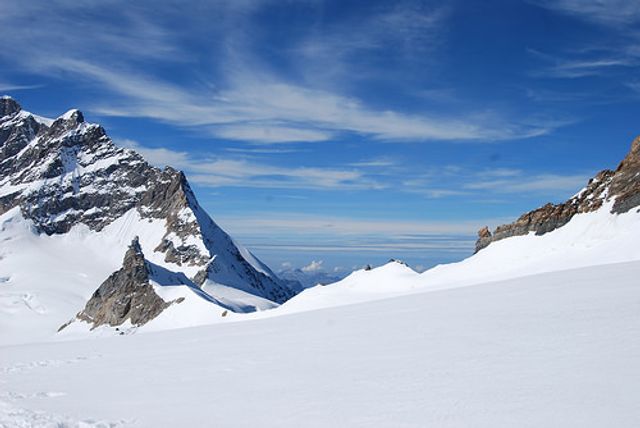