As reported here, Germany's ratification of the Unified Patent Court Agreement was unexpectedly put on hold earlier this year when a challenge against ratification was lodged at the German Federal Constitutional Court.

Some details have now emerged about the substance of the complaint. It has been confirmed that the challenge was lodged by Ingve Stjerna, a German IP lawyer who is a longstanding and vocal critic of the UPC project. While the precise contents of the challenge are not yet known, reports elsewhere indicate that a multi-pronged approach has been taken.

Not only is the German parliamentary procedure for approval of the UPC Agreement argued to have been deficient, but it has also been argued that the UPC judges do not have the required degree of independence, nor does the UPC have sufficient democratic legitimacy, for Germany to legally participate in the court.

A further aspect of the complaint asserts that the UPC is "irreconcilable" with EU law.

At present we can only speculate as to the arguments underpinning these assertions. However, the Constitutional Court has invited the German Government, the German Bar Association and the European Patent Lawyers' Association to provide observations in response and therefore it is hoped that the details of the complaint will become publicly available soon.

There is still no word on a timescale for resolution of the case. The court must first decide whether the complaint is admissible; if it is deemed admissible, then it must be considered whether the arguments have any merit. If the Court decides that the allegation of compatibility with EU law requires a referral to be made to the European Court of Justice, the delay could be long - calling into doubt whether it will be feasible for the Court to enter into existence before Brexit takes place in March 2019.

Further details will be reported as they become available.

The Federal Constitutional Court in Germany has started investigating the constitutional complaint that was filed earlier this year against the German ratification of the Unified Patent Court Agreement. 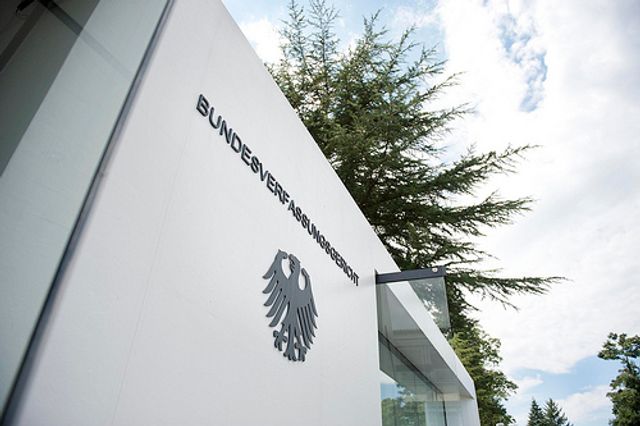