Recent trade mark applications filed by Taylor Swift, for some of her song lyrics and for album and song titles, have attracted media attention.

The singer has recently applied, in the USA, to register the marks “REPUTATION” (the title of her forthcoming new album), “LOOK WHAT YOU MADE ME DO” (the name of her new single, evidently a retort to her many celebrity enemies) and “THE OLD TAYLOR CAN'T COME TO THE PHONE RIGHT NOW” (a lyric from the new single).  The themes of image re-branding and reputation seem rather fitting in a trade mark context.

Despite being publicly branded a “snake” last year, it seems Swift has not opted to register this (less than flattering) moniker.

The names of songs or albums are closer to conventional notions of what can be protected as a trade mark, since they are the names of commercially marketed products.  However, the idea that a song lyric could be a trade mark is quite interesting (or, at least, slightly unusual!)

This is not the first time the pop-star has sought to register her lyrics as trade marks.  She has previously registered the lyrics “THIS SICK BEAT”, “AND I'LL WRITE YOUR NAME”, “NICE TO MEET YOU. WHERE YOU BEEN?”, “COULD SHOW YOU INCREDIBLE THINGS” and “CAUSE WE NEVER GO OUT OF STYLE”.

For the one part, this could reveal a rather savvy approach to intellectual property.  In most jurisdictions, it will be difficult to establish copyright in short phrases or single words.  This being so, if Swift wishes to prevent other artists copying her lyrics (or titles), then making use of trade mark law could be a clever move.  It would, however, be interesting to see the stance a court would take were Swift to allege that another singer’s use of these lyrics infringed her trade mark registrations.  Contrary to the apparent misconceptions of some, trade mark registrations will not provide Swift with absolute monopolies over the phrases.

As the linked article below mentions, Swift has been accused of attacking freedom of speech by seeking to register such phrases.  However, there are limits to the rights that Swift will obtain through these applications/registrations.  The singer will not be able to prevent all uses of the words/phrases in every setting.  For example, in the scenario where a different singer used Swift’s registered lyrics in their own songs, there would likely be questions as to whether or not that other singer was using the lyrics in a 'trade mark' manner.  If not, establishing trade mark infringement would be difficult.

In any event, it is likely that Swift’s primary motivation for seeking to register her lyrics/titles is to ensure her own ability to use the phrases on branded merchandise, and to prevent others from doing so on unauthorised products.  Indeed, the singer has sought to protect these marks in relation to a wide range of products.  Whilst some have criticised Swift's proactive approach to trade marks, such as her past efforts to prevent fans from selling homemade, unofficial merchandise, her actions seem to make good business sense.

Pop star Taylor Swift has begun another round of trademark applications, to coincide with the upcoming release of her album “Reputation”. 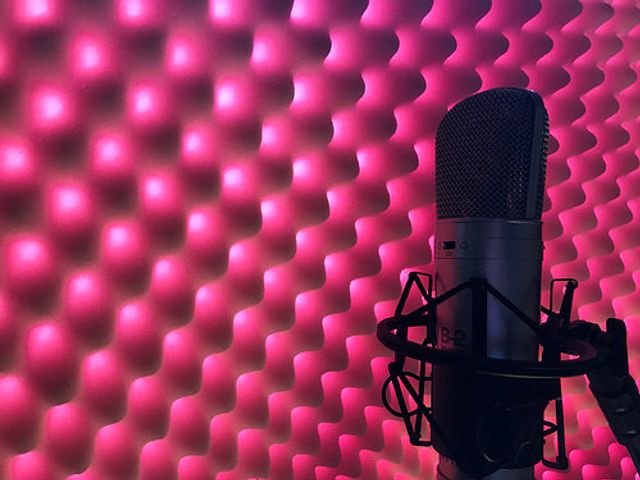