The EUIPO Board of Appeal has found that no absolute grounds of refusal hinder the registration of "BREXIT" as a trade mark in Classes 5, 32 and 34. The applicant is UK-based company, Brexit Drinks Ltd, and goods for which registration is sought include, amongst others, food supplements, energy drinks, brewery products and cigarettes.

The Board of Appeal of the EUIPO has now ruled that registration of the trade mark cannot be refused. It pointed out that moral principles referred to in Article 7(1)(f) EUTMR have nothing to do with bad taste, good manners, or the protection of personal feelings. After extensively examining the legal background of Brexit, the Board of Appeal concluded that "BREXIT embodies a sovereign political decision, entirely taken in conformity with the Lisbon Treaty and the UK’s constitutional requirements and it has no moral connotations whatsoever".  As a general principle, it was stated that registration of a trade mark cannot be barred because the idea might offend a certain part of the public.

On the issue of distinctiveness, the Board of Appeal found the mark “BREXIT” to be highly memorable, noting that consumers of energy drinks or cigarettes bearing the “BREXIT” mark would have no problem at all in avoiding or repeating the purchase on future occasions. It also pointed out that the mark had no laudatory character and contained no information regarding the quality of the goods for which registration was sought. As the term is also a fanciful, imaginative portmanteau, combining the words "Britain" and "exit", distinctiveness could not be denied.

Even though there is a certain weakness in aspects of the decision concerning the offensiveness of a political idea, and the issue might have been decided differently in the context of other political ideas, it is plausible and correct in its result. In previous months, there had been several attempts to register “BREXIT” trade marks with the EUIPO.   All were refused registration because they were considered offensive and/or devoid of distinctive character and/or descriptive, but this recent decision of the Board of Appeal may now pave the way for the registration of such marks.  Some will, of course, still be considered descriptive for obvious reasons, for example, the mark “BREXIT LAW”, for which an application was filed by a top-tier law firm in respect of inter alia legal services but was subsequently withdrawn, and probably also “BREXIT NAVIGATOR”, for which an application has also been sought by a law firm in respect of inter alia legal and financial services, and which currently remains under examination by the EUIPO. 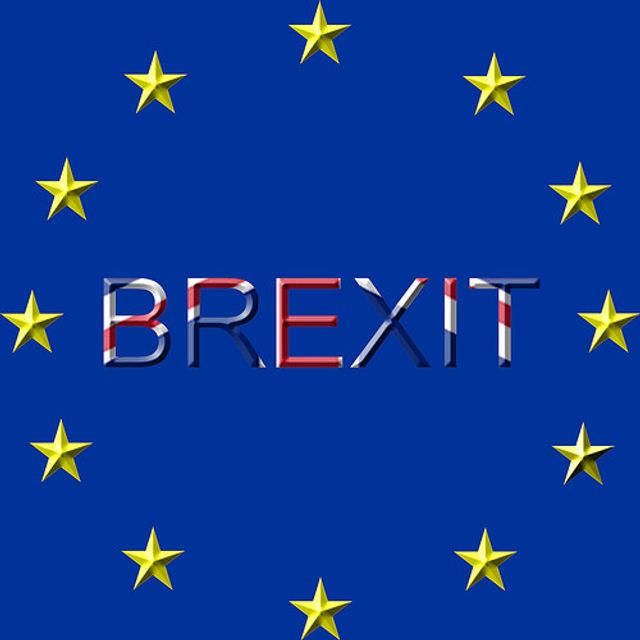