The phenomenon of domain grabbing - the registering of, trafficking in, or use of a domain name in bad faith with intent to profit from a trade mark belonging to another - has resulted in a solid bank of case law and the development of various procedures and mechanisms, whereby trade mark owners can seek to protect and enforce their IP rights.

The recent case regarding the domain name “fcbarcelona.soccer” is a perfect example of how the use of well-known trade marks in domain names by parties other than the trade mark owner, is assessed.

In that case, the WIPO (World Intellectual Property Organisation) Arbitration and Mediation Center, with whom the Complaint was filed, decided that the disputed domain name ”fcbarcelona.soccer” had to be transferred to the famous soccer club, because the domain name was registered and being used by the registrant in bad faith. In support of its Complaint, the soccer club submitted details of its substantial portfolio of registered trade mark rights, registered in various classes, including registrations in Dubai, where the registrant of the domain had his address. These included registrations of marks incorporating the terms “FC Barcelona”, both with and without the club´s logo, as well as a registration of the mark “FCBARCELONA”.

WIPO ruled based on Paragraph 4(b)(i) of the Uniform Domain Name Dispute Resolution Policy (UDRP), which provides that there is evidence of bad faith registration and use of a disputed domain name where there are: “circumstances indicating that you [the respondent] have registered or you have acquired the domain name primarily for the purpose of selling, renting, or otherwise transferring the domain name registration to the complainant who is the owner of the trademark or service mark or to a competitor of that complainant, for valuable consideration in excess of your documented out-of-pocket costs directly related to the domain name”.

The outcome of the case would probably have been the same had the domain had a different top-level domain extension, but the process by which that outcome might have been achieved, may well have been different.

The top-level domain extension is fundamental to establishing the process and forum for taking action in respect of a disputed domain name; it is not necessarily a question of national law, but mainly which registry has adopted the UDRP.

The UDRP is an out-of-court dispute resolution mechanism whereby trade mark owners can seek to resolve cases of bad faith and the abusive registration and use of domain names.  The procedure was established by WIPO in 1999, and it applies to all domain name registrations under the new top-level domains (new TLDs) ending with a generic term, e.g., as in the present case, “.soccer”. UDRP also applies to some country-code top-level domains (ccTLDs) ending with a two-letter country code, e.g.  “.fr”.  Such ccTLDs include “.eu”, but not “.de” or “.uk”.

Trade mark owners that encounter the “grabbing” or abusive registration of their “.de” or “.uk” TLD need to take action at a national level.

In Germany, the German registrar DENIC does not offer a dispute resolution process, so the complainant has to take action via the regular courts. German courts usually rule on the release of a domain, but not necessarily on the transfer of it.  A trade mark owner who believes that their rights have been infringed by a domain should place a DISPUTE-entry against the domain.  This prevents the domain from being transferred to anyone else pending the outcome of the court action, and ensures that the party who filed the DISPUTE-entry automatically becomes the domain holder if/when the release of the domain is ordered by the courts.

In the UK, Nominet provides a Dispute Resolution Service that offers a free mediation service, whereby the parties can try to settle their dispute before the matter is formally decided.  If mediation is not successful, an independent Expert will be appointed to issue a decision.  Where a Complaint is upheld, the Expert will award a transfer or cancellation of the domain name.

You can find further information on the domain name services we provide, including searching, registration, management, monitoring, acquisition and dispute resolution services, here.

This article was co-authored by Elaine Deyes, Trade Mark Partner at Dehns

The complaint was filed in July and stated that the domain was confusingly similar, was being used in bad faith and that the defendant had no rights or legitimate interest in it. 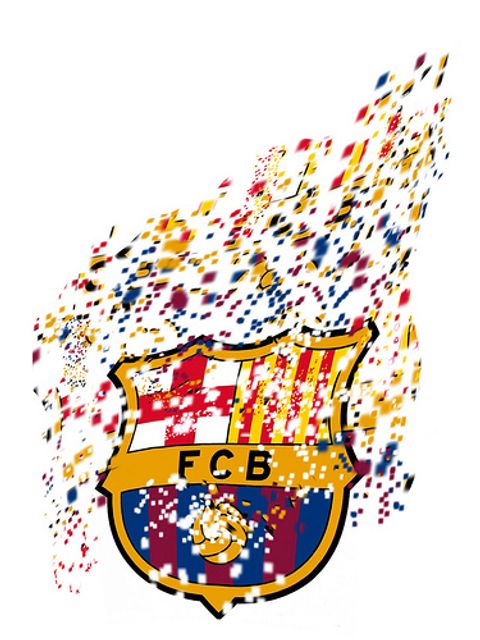