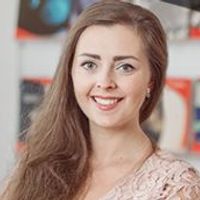 In June 2017, Poundland announced the upcoming release of its new ‘Twin Peaks’ chocolate bar, which features gold and red packaging, nutty chocolate, and a triangular cross-section.  However, rather than comprising a single row of triangular pieces, à la Toblerone, the ‘Twin Peaks’ bar will have its prisms arranged two abreast, apparently in response to the recent controversial re-design of Toblerone bars (which involved the spaces between the chocolate triangles being widened).

Mondelez International owns trade mark registrations for the triangular 3D shape of its Toblerone chocolate bar, including International Registration No. 727788 which is protected in a number of territories worldwide.  In July, Mondelez sent Poundland a letter threatening legal action against its ‘Twin Peaks’ bar, prompting the latter to postpone the launch of the product.

How the Courts in the UK might view Mondelez’s 3D registrations in comparison to Poundland’s product, and whether a likelihood of consumer confusion will be found between them in the event Mondelez delivers on its threat to initiate legal proceedings, is far from clear.  Poundland might consider fighting back by challenging the validity of Mondelez’s 3D marks, in which case it would be well-advised to take a look at a recent UK case involving Mondelez and another rival confectionery manufacturer, Nestlé, which clearly indicates that defending product shapes as trade marks can be extremely challenging.

The dispute between Société des Produits Nestlé SA and Cadbury UK Ltd (under the ownership of Mondelez) over the former’s attempt to register the shape of its four-finger KitKat bar as a 3D trade mark in the UK has been ongoing for some time, with Nestle filing its UK Trade Mark Application No. 2552692 over seven years ago on 8 July 2010.  Our previous report on this matter can be seen here.

The UK Trade Mark Act 1994 allows for the registration of 3D product shapes provided that they satisfy the same criteria as other types of marks, i.e. they are not devoid of distinctive character nor descriptive of the characteristics of the goods in question.  In addition, in order to be registrable, a shape must not be one which results from the nature of the goods themselves, nor be necessary to obtain a technical result, nor give substantial value to the goods.

Earlier this year, the Court of Appeal affirmed the view of the High Court in concluding that the shape of the four-finger KitKat bar is not sufficiently distinctive to act as an indicator of commercial origin and cannot therefore function or be registered as a trade mark.  The Court held that the mere fact that consumers may think the four-finger chocolate bar looks like a KitKat bar, or may associate the shape with that brand, is not sufficient to demonstrate acquired distinctiveness.  This is despite Nestlé submitting evidence that it had spent millions of pounds each year between 1996 and 2007 advertising its KitKat product.  In support of its decision, the Court noted that the shape of the product had not been featured in the advertising and, instead, the product had been marketed and sold in its red wrapper through which the shape of the product was not visible.  The Court concluded that Nestlé had been unable to show that consumers recognised the product as originating from Nestlé as a result of its shape alone.  In the matter of Mondelez versus Poundland, the packaging for the Toblerone bar reflects the triangular shape of the chocolate itself, which may help Mondelez’s prospects if it decides to rely on its 3D trade mark registrations in its conflict with the ‘Twin Peaks’ bar.

The KitKat case clearly highlights the difficulties of obtaining registered protection for 3D shape marks, and the high evidential bar that is set for demonstrating acquired distinctiveness.  The case also emphasises the challenges of protecting the shape of a product as a trade mark when that product also bears more conventional trade marks such as brand names and logos, owing to the tendency of consumers to recognise those more overt manifestations of branding as the badges of commercial origin, over the shape of the product.  Against this backdrop, it will be interesting to see if Mondelez follows through on its threatened action against Poundland and takes the risk that its own 3D registrations for the shape of the Toblerone bar may be challenged by way of counter-action.

It is understood that Poundland still plans to go ahead with selling Twin Peaks, but the launch has been delayed after the company received a legal letter from Toblerone. The companies held talks last week but neither side would comment on any dispute. 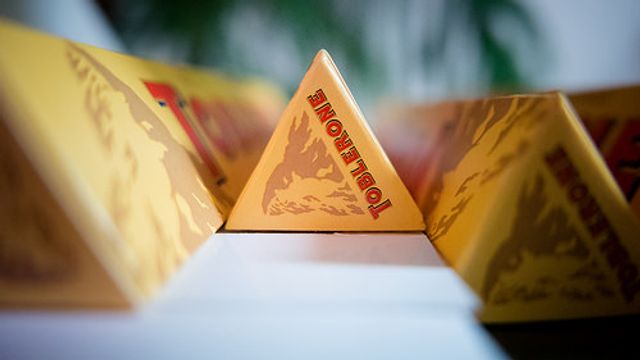 The (Kit)Kat is out of the bag: CJEU issues its anticipated ruling in long-running trade mark saga
Alex Nott
Recent posts from Dehns Insights