It would seem that a recent decent decision from the Supreme Court of Canada has finally clarified a very contentious issue of Canadian patent law: the "Promise of the Patent".

This aspect of Canadian law is a hangover from UK law from the early 20th century on which the Canadian patent act is based. In essence, the doctrine of promises can be traced back to two patented processes that were found not to have the claimed effects - see Alsop's Patent and Hatmaker. Whilst this provision is no longer a part of UK patent law, it has been maintained in Canadian law and, in recent years, used effectively as an attack on the validity of several patents, particularly within the pharmaceutical industry.

For instance, a patent directed to the use of Latanoprost (XALATAN®) to treat glaucoma and ocular hypertension was found to lack utility because it failed to demonstrate at the filing date that it could be used to treat the claimed diseases. Whilst the application provided data showing that the drug reduces intraocular pressure, this was based on single dose studies. The Federal Court of Appeal concluded that the data in the application failed to provide a sound prediction that the drug could be used to treat chronic disorders (an implied promise), such as glaucoma, which require the administration of multiple doses of the drug.

The recent decision asserts that the "Promise Doctrine" is not the correct method of determining the utility requirement under Canadian law and that "it is not good law".

The decision comes as a great relief to patentees in Canada, where the Promise Doctrine has created a huge amount of uncertainty. Importantly, the clarification of this issue is also in the public interest. Previously applicants may have been wary of disclosing their invention fully for fear that some of the statements in the application could potentially be construed as a promise. However, the recent decision should encourage applicants to disclose their inventions completely, thereby ensuring that important information enters the public domain.

Of course, it is still not a good idea to "overpromise" in your patent application as this "mischief" could be considered to contravene the disclosure requirements or could render the patent void  if the overpromising was willfully made for the purposes of misleading.

The Supreme Court of Canada has released their long-awaited decision in what has become perhaps one of the most hotly debated topics in Canadian patent law: whether or not the judicially created “Promise of the Patent” utility doctrine has a proper place in the analysis of the validity of Canadian patents. 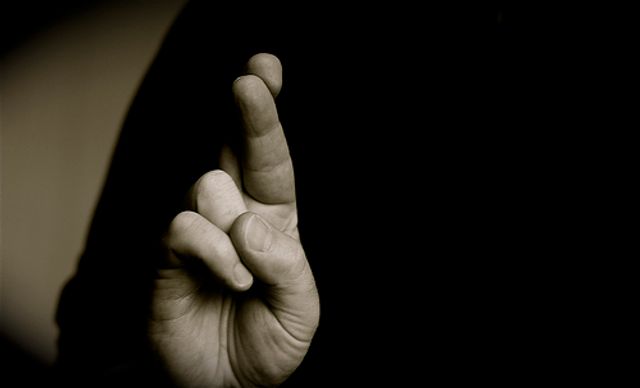 Supreme Court of Canada releases decision in one of the most hotly debated topics in Canadian #patent law https://t.co/d29YF66vHN pic.twitter.com/qWY1LH1QXL