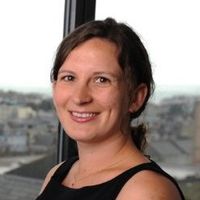 A recent landmark decision by the US Supreme court significantly affects the rights of patent holders.  It also places the US in stark contrast to the EU.

In a complex interplay between IP rights and free trade principles, the legal consequence of the exhaustion is essentially an exemption to patent infringement. It is therefore a crucial issue for patent owners, as well as for anyone dealing with the import/export of patented goods.

Whilst the basic concept of patent exhaustion is recognized in most jurisdictions, its application differs considerably between various jurisdictions. Notably, there are national, regional, and international forms of patent exhaustion, and certain conditions regarding the marking of goods can apply, as explained in this summary (from 2014, so does not take into account any subsequent developments) and this opinion piece.

EU countries have a regional exhaustion which applies to all member states of the European Economic Area (EEA).  For instance, if a patent holder sells patented toasters in France, it is not an infringement of the toaster patent to import these toasters into the UK.

Until recently, the US operated a system of national exhaustion, meaning that goods placed on the market outside of the US do not exhaust US patents. However, on 30 June 2017 the US Supreme Court ruled in Impression Products Inc. v Lexmark International Inc. that foreign sales exhaust patent rights, i.e. that the doctrine of international exhaustion applies in the US.

With regard to goods protected by a single patent, this decision will essentially have the effect that US patent law cannot be used to stop the import into the US of patented goods that were first placed on the market anywhere in the world by or with the consent of the patent owner. However, the principle of patent exhaustion is complex and it can interplay with additional factors, such as regulatory issues and contract law, so legal advice should always be sought when considering the import/export of patented goods.

It must also be appreciated that e.g. in the pharmaceutical field, the situation is typically even more complex, because several layers of patent protection may relate to a product and its medical use. A further consideration concerns the fluidity of the legal landscape. This decision is essentially a reversal of a 25- year- old precedent set by the US Federal Court, illustrating that it is not always possible to rely on a formal legal precedent. 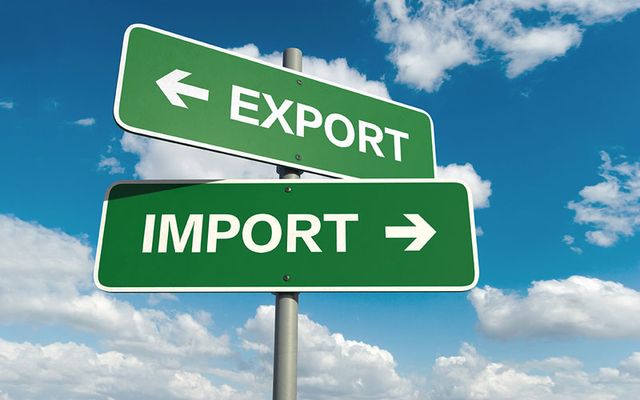