Sounds too good to be true? Well, yes... and no. The UK's Intellectual Property Office (IPO) has offered an opinion service to allow interested parties to request an opinion on the validity of a UK patent, EP(UK) patent or SPC since 2005. Whilst the opinion provided by the service is non-binding, a change in the law in 2014 gave the IPO the power to revoke patents based on a clear-cut finding of invalidity in an opinion. It is evident that the IPO has made use of its new powers, see e.g. EP2160936 (opinion 2/16).

At present, the most popular way to contest the validity of an EP(UK) patent is via the central opposition proceedings at the EPO. However, the window for filing an EP opposition is limited to 9 months after the date of grant. Thus, what happens if you identify a problematic patent after the opposition period has expired?

Thus, the UK IPO opinion service may represent a quick, cheap and convenient forum in which to test an invalidity attack against a UK or EP(UK) patent. The official fee for requesting an opinion is just £200 and more than 95% of opinions are issued within 3 months. Notably, opinions may be requested by any party and thus third parties with an interest in the patent do not need to be named on the request.

With the exception of entitlement, all major grounds of invalidity may be raised, i.e. novelty, inventive step, excluded subject matter, industrial applicability, sufficiency of disclosure and added matter and multiple grounds can be raised in a single request.

Whilst the opinions provided are non-binding, as noted above, a strong case showing that a patent is clearly invalid can result in the revocation of a patent under Section 73(1A) of the UK Patents Act (particularly if not contested by the patentee) without the need for costly revocation proceedings. In this respect, the UK IPO reviews each opinion of invalidity to determine whether revocation action is required as a matter of course.

Although revocation of an EP(UK) is only effective in the UK, it is likely to undermine the validity of the patent in other European countries.   Even if a finding of invalidity does not cause the UK IPO to initiate revocation proceedings under Section 73(1A), it may prompt the patentee to amend the patent. This may be done at the UK only (Section 27) or via the EPO under the central limitation provisions of the EPC (Article 105a EPC). Thus, even if the UK is not the most important commercial territory, an opinion on the validity of an EP(UK) patent may prove to be a useful tool.

Thus, it would seem that the opinion service can provide a cost-effective route for revoking a patent in the UK. Moreover, it can help to clarify whether further action is warranted, whether it be the initiation of revocation proceedings (in the UK and/or elsewhere), a further request for an opinion on infringement or the start of licensing negotiations.

Surprisingly, the UK IPO only deals with about 30 requests for invalidity or infringement opinions a year. Perhaps it's time that more of us give it a try...

Anyone can make a request for an opinion about infringement of a patent/supplementary protection certificate (SPC) or the validity of a patent/SPC. Your request must relate to a UK patent a European patent which designates the UK, or an SPC, whether it is in force or not. 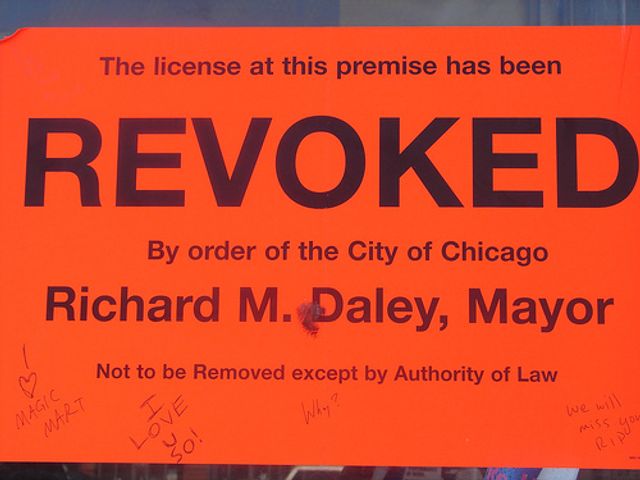