In a surprise announcement this morning, British Prime Minister Theresa May declared that she will seek Parliament's approval for a general election on 8 June.

As many readers will know, the Unitary Patent and Unified Patent Court cannot currently become reality without UK ratification.  Despite the Brexit vote, the British government has been proceeding with the necessary steps for ratification and - up until now - this was expected to be complete by the end of May, with the new patent system entering into force by December 2017.  Today's announcement means that this timetable is highly likely to slip.

Assuming that approval for an election is granted, which seems likely, Parliament is likely to be dissolved on 2 or 3 May, meaning that next week will be the final full week of Parliamentary business prior to the election.  This leaves no time for Parliament to scrutinise and approve the final piece of legislation required for the UK to implement the UPC Agreement, as the legislative procedure will require at least 21 days and probably longer.

If UK ratification of the UPC Agreement is still on the agenda after the general election, it is unlikely to take place until July or August at the earliest.  Consequently, the "sunrise period" may well be delayed until at least autumn or winter 2017, with the UPC and Unitary Patent coming online in early-to-mid 2018.

At present it seems likely that the incumbent government will be returned with an increased majority. It remains to be seen, however, whether its current mantra of "Brexit means Brexit" will continue to allow room for UPC ratification after the election.   Further developments in the long-running saga of the UPC will be reported here in due course.

[This post has been updated to reflect the announcement of the date on which Parliament will be dissolved.] 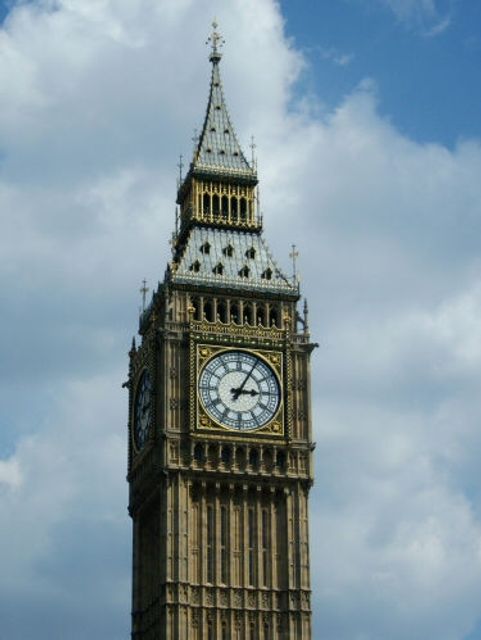 "It was with reluctance that I decided the country needs this election" - Theresa May https://t.co/YU5MtK6YxS pic.twitter.com/dHQPaBjxQD

May to seek snap election for 8 June https://t.co/gkXELpaBTP