In recent decision T 0577/11 the European Patent Office (EPO) has confirmed an important principle regarding the right to claim priority. Any transfer in the rights to an initial patent application must take place before the filing of a subsequent application claiming priority.

When seeking protection for an invention, it is common practice to file an initial 'priority' application and within a period of 12 months to file a subsequent application claiming priority from the initial application. For European Patent Applications, including those derived from an International (PCT) Application, the right to claim priority is governed by Article 87 EPC, which sets out that priority may be validly claimed by the applicant of the priority application, or his successor in title, during a period of twelve months from the date of filing of the first ‘priority’ application.

Interestingly, several alternative lines of argument were not considered by the EPO’s Appeal Board, because they were submitted too late during the proceedings. Thus, the Appeal Board did not address the issue as to whether an oral agreement prior to the date of filing the International application would have been sufficient for a valid priority claim under Article 87 EPC. All may therefore not be lost for patentees who may have to rely on such an oral agreement, although it is, of course, best to ensure that a timely written assignment is in place.

Another important point to note is that the Appeal Board declined to comment on whether the transfer in the rights to an initial patent application may take place on the date of filing the subsequent application, or whether such a transfer of rights must have occurred at least one day prior to the subsequent filing date.

Whilst not surprising, the decision is an important reminder to innovators to address issues of ownership prior to the filing of a patent application. In practice, the applicant of the subsequent application is frequently not the same as the applicant of the priority application, so appropriate assignments should be executed before filing any priority-claiming applications. In this regard, corporate groups should bear in mind that under patent law, different entities within a corporate group are treated as separate legal entities. 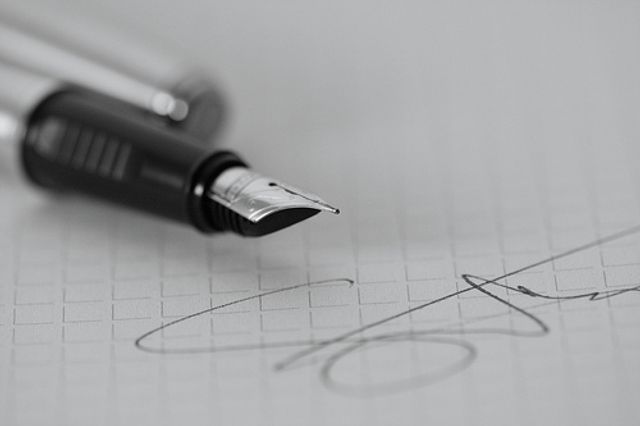