In a landmark judgement, the Supreme Court justices have found unanimously in favour of Samsung in their fight over damages from infringement of Apple's design patents for their iPhone.

Instead, the Supreme Court has found that the correct approach to assess the damages may be to take into account the profits that stem only from the components that infringed the designs, thus paving the way for Samsung to claw back some of the $399m that they contend they do not owe to Apple.  The Supreme Court interpreted the term "article of manufacture" in the Patent Act to not be limited to a complete product as sold, but that it was possible that this could refer to a component of a product.

This would seem to be a fairer way of assessing a design's value to a product, which for a complex product such as a smartphone may be covered by hundreds of patents and designs that together contribute to its overall value, as well as trade marks and other, e.g. software, features.

However, it will be interesting to see how the Court of Appeals approaches this non-trivial calculation: how does one attribute a particular value to an individual component of a product that contains many interrelated features?  Apple will try to contend that the "article of manufacture" relating to each design patent covers a large part of the smartphones and that the profits attributed to this are a large proportion of the total profits of the smartphones (e.g. owing to the visual appeal of such smartphones), while Samsung will counter by arguing that the "article of manufacture" should be interpreted narrowly and only covers the particular component shown in each design patent and that the contribution of each of these individual components to the total profits of the smartphones is limited.

The court held that a patent violator does not always have to fork over its entire profits from the sales of products using stolen designs, if the designs covered only certain components and not the whole thing. 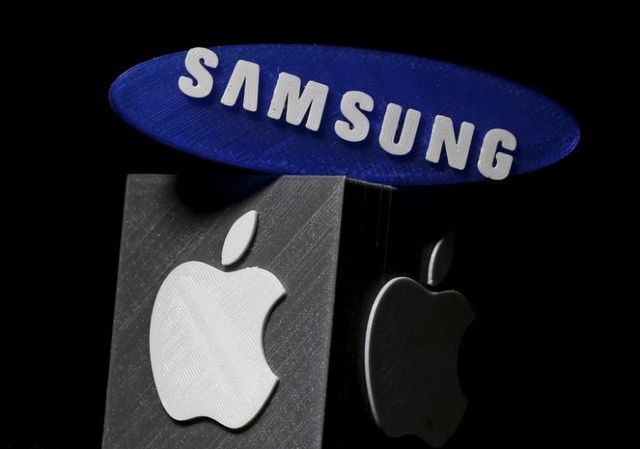