At the weekend, Prime Minster Theresa May announced in a speech to the Conservative Party conference that the formal procedure for British withdrawal from the EU will be activated "no later than the end of March next year". The soothsayer's warning in Shakespeare's Julius Caesar to "beware the Ides of March" now seems particularly apt for those hoping for the UK to find a way to remain a member of the Unitary Patent and Unified Patent Court (UPC).

As things currently stand, neither the UPC nor the Unitary Patent can go ahead without the UK's ratification of the UPC Agreement.  Given the Government's present uncompromising mood, it is more likely that Mrs May comes to bury ratification, not to praise it.

The Prime Minister's speech clearly states an intention to be free of the authority of "supranational institutions that can override national parliaments and courts".  It is difficult to see how this could be reconciled with continued membership of the UPC system, notwithstanding the fact that numerous industry bodies are lobbying intensively for continued UK membership and that legal mechanisms have been proposed to enable this. If the UPC and Unitary Patent go ahead, it seems more likely than not that the UK will be on the outside. For those keen to see the UK remaining part of the system, this could be the most unkindest cut of all.

Theoretically, the UK could still ratify the UPC Agreement prior to Brexit, allowing the system to enter into force with (temporary) British participation.  However, bearing in mind Bismarck's famous dictum that politics is "the art of the possible", this seems increasingly unlikely given the direction of travel that the Government seems to be pursuing at present, which hints at bidding the EU "forever, and forever, farewell" in its entirety, with no half-way position being acceptable.

With all this in mind, it now seems likely that the UPC project will be delayed until at least mid-2019, which is the earliest endpoint foreseen for Brexit negotiations, unless the remaining EU countries can quickly agree to renegotiate the terms of the UPC Agreement to forge ahead sooner than this.

Of course, political speeches and intentions are not always reflected in the outcomes, and other events may intervene; for example, a group of activists has decided to cry havoc and let slip the dogs of law, by challenging the Government in the English courts and seeking a ruling that Parliamentary approval is needed to start the Brexit process.  If the challenge prevails, and Parliament has its say, the anti-Brexit majority of MPs and Lords may yet stall the procedure.  A judgment on this matter is expected by the end of 2016 and therefore UPC-watchers should keep a close eye on proceedings.

As ever, it seems that the final word for now goes once again to the Bard:

The end of this day's business ere it come!

But it sufficeth that the day will end

And then the end is known.

Our laws will be made not in Brussels but in Westminster. The judges interpreting those laws will sit not in Luxembourg but in courts in this country. The authority of EU law in Britain will end. 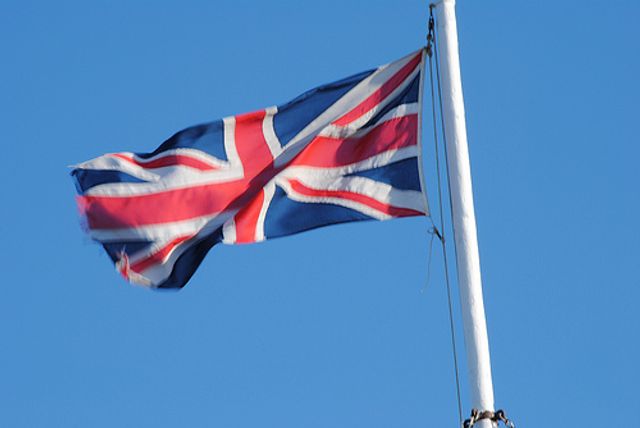 @IAM_magazine In which case, the UP is surely dead.