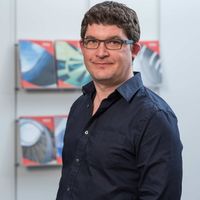 A lot like our previous article on the Hamdog “patent”, the devil of this story is in the detail.  From my perspective as a patent attorney, this story is also a light-hearted example of the importance of professional patent advice when considering patent freedom to operate issues.

Patents provide a monopoly right to the patentee which allows the patentee to prevent others from working with his invention.  Critically, however, such rights only arise upon the grant of a patent, and a patent is granted only once a patent office has examined the invention claimed in a patent application and deemed it to be worthy of patent protection. Until a patent application passes this examination there are no rights to enforce.

Patent applications can be filed on essentially any subject matter, but subject matter which is not novel, not inventive enough, unclear, insufficiently described or lacking in industrial utility will not pass examination and so will not be granted.

Even though some of the claims of the application as filed are remarkably broad:

there seems to be almost no chance of these claims standing up to examination. However, on closer inspection the application also has more specific claims bringing in particular structural features which improve the bag’s strength and so on, i.e. developments which are designed to solve problems with existing paper shopping bags. Although modest, these are nonetheless relevant problems which may be deserving of patent protection. As such, these more specific embodiments may be more likely to stand up to patent examiner scrutiny, but the scope of any enforceable protection which might be granted will be commensurately narrow.

This story emphasises how essential it is to understand how the patent system works and how patent applications may fare during their examination when considering your freedom to operate in your chosen field.  Prima facie, these social media articles may form the impression that providing customers with a paper shopping bag could land shopkeepers in patent infringement proceedings with Apple, but with a proper understanding of the patent system and the content of Apple’s patent application, a more realistic conclusion can be reached and practical steps can be taken to mitigate any perceived risk of infringement.

Of course, the more complex a technology and the patent landscape in which it is found the more difficult this assessment becomes and it is here that the professional patent advice in which Dehns specialises becomes invaluable.  Should you be interested in freedom to operate advice in any technical field, please do not hesitate to contact one of our attorneys. 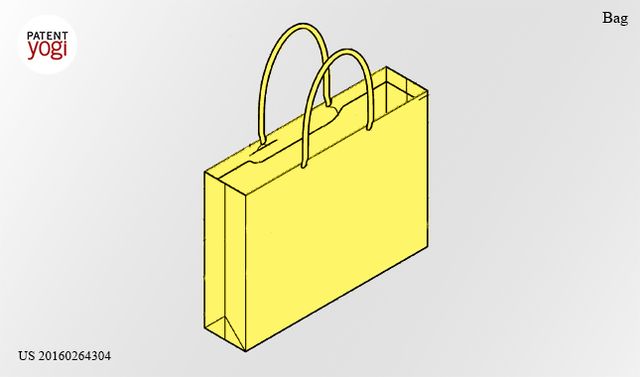 Kickass new patents: In its bid for world domination, Apple patents a…. shopping bag? - The Next Web https://t.co/JHMV54wTOS

Apple controls all parts of customer experience, so now they patented a paper shopping baghttps://t.co/wykZCppkP8 pic.twitter.com/zKEYpis3av