Finally there is some encouraging news from the US on the patentability of inventions that relate to a law of nature.  A method of cryopreserving liver cells has been held to be patent eligible despite being based on the discovery of a “law of nature”, namely that certain liver cells remain viable after multiple freeze cycles.  The court also provided helpful guidance regarding the patent-eligibility of other inventions in the life sciences field.

Under US patent practice, inventions that are directed to a natural product or a law of nature are excluded from patentability, i.e. they are considered to be “patent ineligible”.  This has led to many life science inventions being denied patent protection, as explained here. However, in a positive turn of events, the Federal Circuit court of the US (CAFC) recently issued an interesting ruling in Rapid Litigation Mgmt. Ltd. v. CellzDirect Inc.

Hepatocytes are a type of liver cell that is useful in a variety of research and medical applications.  They are typically cryopreserved until needed, but known cryopreservation methods yielded poor viability rates.  The patent was based on the discovery that a sub-population of hepatocytes are capable of surviving multiple freeze-thaw cycles.  The claims were therefore alleged to be directed to a mere law of nature and therefore patent ineligible.

The case was heard before a District Court and then, on appeal, the Federal Circuit court (CAFC).  Both the District Court and the CAFC applied the two-step test for patent eligibility that was formulated by the US Supreme Court in a landmark decision (Mayo v. Prometheus), known as the “Mayo” test: Step one asks whether the claim is directed to one of the patent-ineligible concepts, such as a law of nature.  If the answer is no, the claim is patent eligible. If the answer is yes, the inquiry moves to step two, which asks whether the claim recites additional elements that “transform the nature of the claim into a patent-eligible application”.

The District Court held that the claim is merely directed to a law of nature and therefore patent ineligible. However, despite applying the same test, the CAFC came to a different conclusion, finding that the inventors “employed their natural discovery to create a new and

improved way of preserving hepatocyte cells for later use”.  Thus, the CAFC concluded that although the claimed invention involves a law of nature, the claim is not directed to the law of nature.

There are several interesting points to take away from this decision. Firstly, when analyzing whether the claim is directed to a law of nature, the CAFC appeared to give significant weight to the fact that the claim recites a method of producing a desired preparation of multi-cryopreserved hepatocytes.

The case was distinguished from a controversial recent ruling in Ariosa v Sequenom (discussed here) in that in Ariosa the claims recite methods for detecting paternally inherited cffDNA in the blood or serum of a pregnant female.  This raises the question whether Ariosa would have had a different outcome if the claims had been written as a “method of producing an isolated sample of cffDNA…”.  It remains to be seen whether a “format over substance” approach will be adopted by the courts, but it would certainly be a good idea for applicants to try to couch any claims in a method of producing format.

Applicants may perhaps also take comfort from the fact that the CAFC decision reversed the findings of a lower court, illustrating that it can be worthwhile fighting against a finding of patent-ineligibility.

It is also worth noting some additional guidance that was issued in this judgment.  The CAFC dismissed an allegation that once it was discovered that hepatocytes could survive multiple freeze-thaw cycles, it would have been a simple task to repeat the known freeze-thaw process to arrive at the claimed invention.  The Court emphasised that patent-eligibility does not turn on ease of execution or obviousness of application.

Finally, the Federal Circuit also confirmed that methods of “producing a new compound,” “treating cancer with chemotherapy, or “treating headaches with aspirin” all are patent eligible even though they depend on “the natural ability of the subject matter to undergo the process.”

The past few years have seen a number of decisions holding life-science claims to be patent-ineligible, and applicants primarily had to rely on hypothetical examples issued by the USPTO for guidance on what constitutes patent-eligible subject matter.  This decision is a helpful addition to the arsenal available to those trying to obtain protection for inventions in this field.

The claims are simply not directed to the ability of hepatocytes to survive multiple freeze-thaw cycles. Rather, the claims of the ’929 patent are directed to a new and useful laboratory technique for preserving hepatocytes. This type of constructive process, carried out by an artisan to achieve “a new and useful end,” is precisely the type of claim that is eligible for patenting. 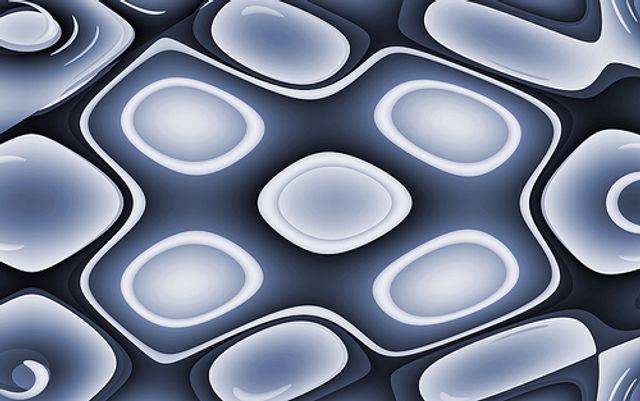 Fed Cir reverses a 101 invalidation in a biotech case. https://t.co/WNEu5U288m