As I've recently reported elsewhere, the biggest source of uncertainty regarding the implementation of the Unitary Patent and Unified Patent Court systems is now Britain's position in the wake of the recent referendum in which 52% of the public voted to leave the EU.

As things stand, British participation is required before the unitary patent project and UPC can enter into force.  In view of the "Brexit" vote, it has been uncertain whether Britain will be willing to ratify the necessary agreement.  Questions have also been raised as to whether a post-Brexit UK could still legally take part in the unitary patent and UPC.

The UK's Chartered Institute of Patent Attorneys, together with the IP Federation and Intellectual Property Lawyers Association, commissioned an opinion from Richard Gordon QC, a leading expert in Constitutional and EU Law.  His report can be downloaded here.

In short, it appears that there may be legal routes open to the UK remaining part of the UPC and unitary patent systems even after Brexit.  However, these are far from easy.  It appears that the UPC Agreement will need to be amended, albeit only in a relatively minor fashion.  Various other treaties may need entering into or amending.  And, in a move that is likely to spark fierce opposition from the most vocal proponents of Brexit, the UK will need to submit to EU law as it relates to proceedings before the court.

The last of these points illustrates that, as with so many other facets of the Brexit debate, politics will dominate the outcome no matter what the legal situation may be.  Given that the successful Brexit campaign was waged largely on the basis of "taking back control" and reasserting national sovereignty, will it be politically feasible for the UK to sign up to an agreement that leaves jurisdiction in the hands of the EU?  This seems unlikely, to say the least; but these are unusual times in British politics, and more twists in the tale can no doubt be expected.

Counsel’s opinion supports CIPA’s view that the UK can join the Unified Patent Court and can remain part of the UPC system after the UK leaves the European Union. 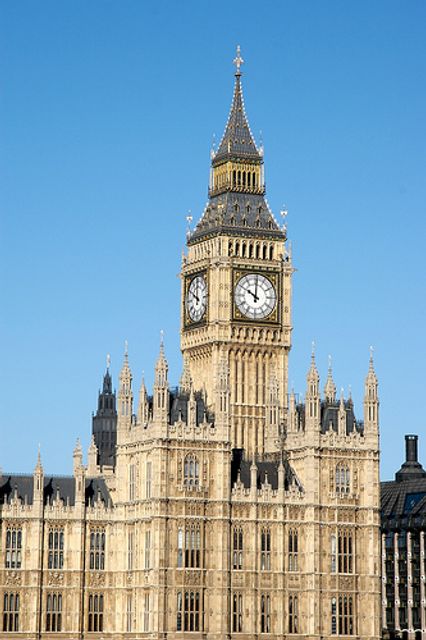