A valid priority claim can have a crucial effect on patentability, as illustrated by the ongoing CRISPR cases.  A failure to take into account national differences regarding the right to claim priority can therefore have dramatic consequences.  Here are some guidelines on best practice to avoid priority pitfalls.

Due to differences in national laws around the globe, there is a risk that despite compliying with local national law regarding priority, an applicant may fail to comply with the laws of other countries and hence lose his right to priority in those countries. An example of a recent decision by the European Patent Office highlighting the pitfalls in this area is discussed here.

The International Federation of Intellectual Property Attorneys (FICPI) has conducted an extensive survey of the various national requirements regarding priority and the results may be accessed here and more recent guidelines were published here.

Despite national differences, applicants can follow a simple common principle to ensure that their priority claim complies with all national laws:

The right to claim priority must be possessed by the applicant of the later application at the time of filing in order to enable the grant of a patent with a valid priority claim.

This principle can be translated into the following key guidelines, which are already our standard practice, but which we want to remind applicants of :

More detailed recommendations are set out in the FICPI guidelines, or contact one of our attorneys for further guidance.

The priority right cannot typically be acquired retroactively to permit the grant of a patent with a valid priority claim in respect of a later application filed without such priority rights. 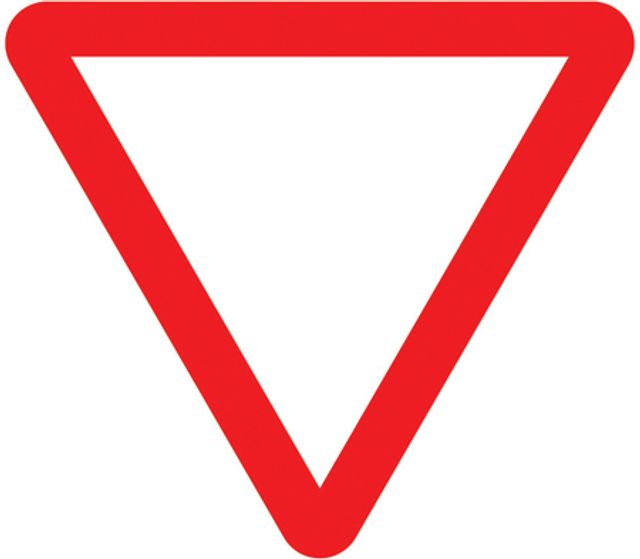