Inventions that are acknowledged to be a “breakthrough” and “truly meritorious” are being denied patent protection in the US because of several controversial court decisions that have created significant uncertainty. The US Supreme Court has recently turned down the opportunity to provide further clarification of the law.

In a nutshell, many inventions in the life sciences field, particularly those concerning diagnostic methods, are rejected as being drawn to non-eligible subject matter on the basis that they are considered to be drawn to a natural phenomenon.  The latest high-profile case is Ariosa v Sequenom, where a non-invasive prenatal diagnostic test was held to be patent-ineligible by the US Federal Circuit.  For a more detailed discussion of the legal background see our recent post here and references therein.

Sequenom filed a request (a Petition for Writ of Certiorari) for some of the issues that are at the core of this case to be reviewed by the US Supreme Court. The key questions asked were:

“Whether a novel method is patent-eligible where: (1) a researcher is the first to discover a natural phenomenon; (2) that unique knowledge motivates him to apply a new combination of known techniques to that discovery; and (3) he thereby achieves a previously impossible result without preempting other uses of the discovery?”

In a very regrettable turn of events, the US Supreme Court denied the petition on 27 June 2016.  Frustratingly, the order denying the petition provides no comments, leaving both the submissions made by Sequenom and those made by others in over 20 amicus briefs unaddressed.

It would therefore appear that the US Supreme Court is unwilling to reconsider the scope of their prior decision on patent eligible subject matter (Mayo v. Prometheus).  In the press release quoted below, Sequenom expressed their disappointment at this missed opportunity, expressing fear that this decision may discourage investments in patient care and treatment.

It remains to be seen whether the Supreme Court will have to consider this issue in relation to a different case in the future.  Meanwhile, there are calls to amend or abolish the provisions of the US Patents Act that pertain to patent eligible subject matter, 35 U.S.C. § 101 (“Section 101”).

Section 101 defines patent eligible subject matter to be “any new and useful process, machine, manufacture, or composition of matter.” Courts have created judicial exceptions to patent eligible subject matter so that a patent is not granted for an invention that would wholly pre-empt a natural law, natural phenomenon or product, or an abstract idea.  The motivation behind these judicial exceptions is to try to ensure that patents do not foreclose future innovation.

Representatives of the life science industry, including Eli Lilly & Co. have argued that the Supreme Court should remove the judicial exceptions to Section 101 because other areas of the Patent Act can function to prevent the patenting laws of nature, natural phenomena, and abstract ideas. Indeed, Europe and Asia do not have the equivalent of Section 101 and manage to constrain patent eligible subject matter.

We believe that the Supreme Court missed an ideal opportunity to clarify patent eligibility criteria not only to protect the significant investments made by Sequenom but also by other innovative organizations to advance the standard of patient care and treatment. We fear this decision will discourage such investments in the future. 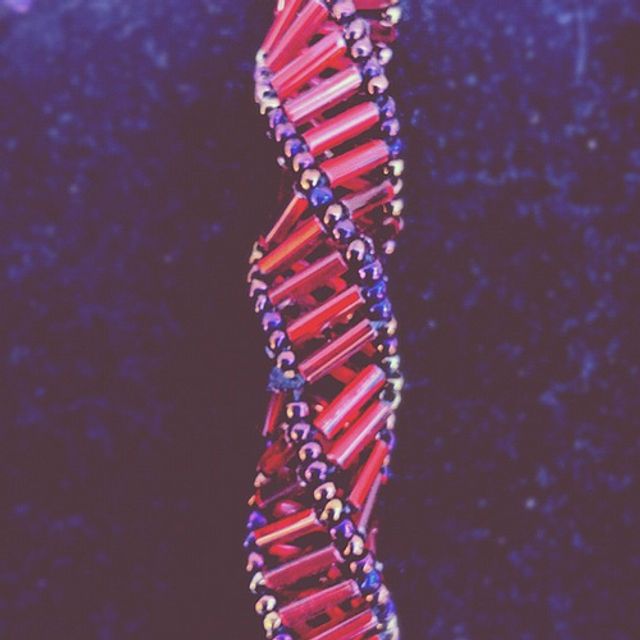 Crisis precluding adequate rewards for medical #innovation in the US? Read my latest update on Ariosa v Sequenom https://t.co/Mos0A5IEeN