When it comes to the design of integrated circuits, we are familiar with Moore's Law that observes the exponential increase in the density of transistors.  A similar improvement in the memory density of storage devices, e.g. hard drives, has also been observed.

However, there is clearly a limit for the miniaturisation of such devices, i.e. the atomic limit - this being the smallest scale at which it is feasible to manipulate discrete objects.

This technique allows information to be stored at the atomic level, at a density of approximately 500 terabits per square inch which is two to three orders of magnitude denser than conventional storage devices. However, storing information in this way requires the system to be cryogenically cooled (to 77K) and a single read-write operation can take on the order of minutes to perform.

Therefore, although this is a very encouraging development, it appears to be a long way from such technology being available incorporated in consumer devices. 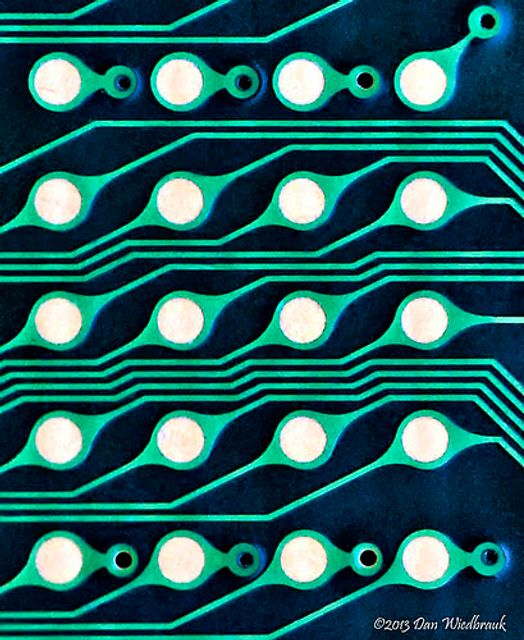