UK-based readers will be familiar with the recent scandals surrounding mis-selling of a type of insurance called PPI. Now, however, it seems an entirely different kind of PPI could give the UPC another post-Brexit headache to deal with. In this case the PPI I'm referring to is the rather obscure "Protocol on Privileges and Immunities" which is associated with the UPC Agreement (UPCA). Perhaps some members of the Preparatory Committee might now wish they'd taken out Brexit insurance.

One of the last remaining formalities required for the UPC to come into effect was the approval of the "Protocol on Privileges and Immunities" (PPI). This deals with important administrative issues such as judicial immunity and was finally agreed at a meeting on 29 June. Buried in the text of the PPI, however, is a provision which could well cause difficulties following the Brexit vote.

Article 18.1 of the PPI specifically names the UK as one of four countries whose ratification of the PPI is essential for it to come into force. Given the timing of the Brexit vote (six days prior to approval of the PPI) it seems very surprising that agreement of the PPI was not postponed, although this does seem consistent with the Preparatory Committee's official position that technical preparations should continue in spite of Brexit.  In their haste to proceed, however, the UPC Preparatory Committee and participating states seem simply to have created more problems for themselves to deal with.  A decision to go ahead with approving the PPI at this early stage after the Brexit vote therefore seems short-sighted at best.

As readers may already know, UK ratification of the UPCA is mandatory before the UPC can come into existence.  With the text of the PPI having been approved, this means there are now two agreements which require UK ratification.  The UK could technically go ahead and ratify both the UPCA and the PPI at some point before Brexit negotiations are completed, but this seems politically unlikely.  This being so, there is likely to be a delay, potentially until Brexit is finalised, before the UPC can take effect.

What is particularly striking is that the UK is specifically named in Article 18.1 of the PPI.  Article 18.1 thus introduces a major complication to the question of whether the UPC can realistically proceed despite the Brexit vote, since the PPI will need to be amended so that it can come into force without UK participation.  This is in contrast to the UPCA, which requires UK participation only because the UK happens to meet a rather wordy definition set out in Article 89.  In theory the UPCA could be left unamended and, following Brexit becoming final, Italy will simply take the UK’s place as an essential participant. Although this would lead to delays, it would also avoid the need to reopen negotiations.  The drafting of the PPI does not allow this possibility and so it seems that – despite having just been agreed – the text of the PPI is going to need to be redrafted at some point in the future if the UPC is to have any prospect of coming into effect.

Practically speaking, it is likely that the UPCA will also be amended at some point anyway, because in its present form it allocates a portion of the Central Division of the Court to London and it does not seem realistic that London could host a UPC Court if the UK is not in the EU.  The need to amend the PPI as well simply adds a further layer of complication to the negotiations.

At present, the future timing and shape of the UPC is completely uncertain, with some even speculating that the project might collapse altogether without the UK.  At the very least we can expect delays while the various parties involved decide how to proceed, whether by amending the various legal texts in parallel with Brexit negotiations, waiting until Brexit is finalised before taking any more action, or even trying to find a way to retain UK participation even once the UK is no longer an EU state.

All that does appear to be certain at present is that, with the text of the PPI now needing amendment in light of Brexit, the list of issues to be addressed before the UPC can become reality seems to be growing rather than shrinking.

On 29 June 2016, a protocol on privileges and immunities to the UPC Agreement was signed by representatives of member states in the margins of a meeting in Brussels. 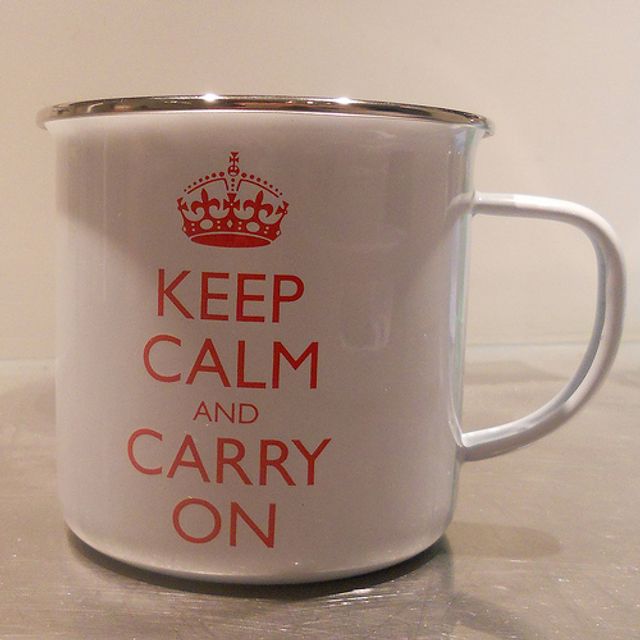 KluwerPatentBlog: Preparations for Unitary Patent and Unified Patent Court will go on as planned https://t.co/5uv8Nu3Nvo

Preparations for Unitary Patent and Unified Patent Court will go on as planned (9 visits):

Preparations for Unitary #Patent and Unified Patent Court will go on as planned - https://t.co/7Khmalud08 #UPC pic.twitter.com/0yJ1qMLaT6