In addition to the earlier news about Germany, some further moves towards ratification of the Unitary Patent Court Agreement have recently been made. A total of 14 countries have now either completed (9) or begun (5) ratification of the UPC Agreement.  This is highly significant, as 13 ratifications (including those of Britain, France and Germany) are required before the Unitary Patent system can enter into force.  A race to become the 10th to 13th states to formally complete the ratification process is now afoot!

Italy and Lithuania are the latest countries to have published draft legislation (at the end of April) implementing the UPC Agreement.  Subject to legislative approval, formal ratification in both of these countries is now within sight.

The Bulgarian parliament recently approved the legislation necessary to implement the UPC Agreement in that country, and the only task remaining is for the Instrument of Ratification to be formally deposited.

At the time of writing, this means that nine countries (Austria, Belgium, Denmark, Finland, France, Luxembourg, Malta, Portugal and Sweden) have fully ratified the agreement; one (Bulgaria) has completed the legislative stage and simply needs to deposit its instrument of ratification; one (the UK) has implemented some, but not all, of the necessary legislation; and three (Germany, Italy and Lithuania) have published draft legislation.

Interestingly, the draft legislation in Lithuania envisages a 1 July 2017 entry into force. Depending on the timing of formal ratification by the other countries mentioned above, particularly those of the UK and Germany, this could mean that the system could enter into force without Lithuania at first - and possibly even allows time for additional countries to complete their own ratifications in the interim.

For more details on the UPC, please visit our dedicated UPC site here.

According to the Italian Government a proposal for ratification of the Agreement of a Unified Patent court has been approved. 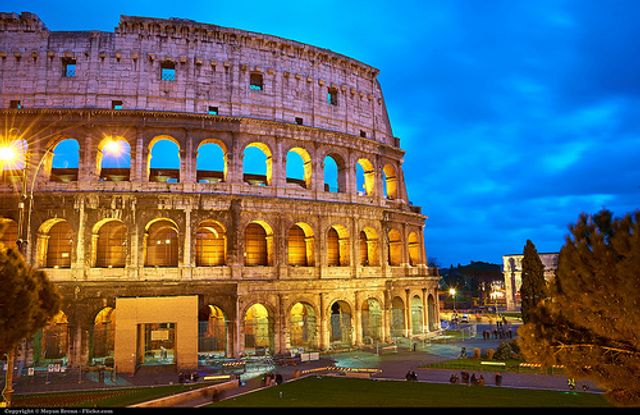