The US Supreme Court, in 2014, issued a judgement in Alice Corp. v CLS Bank International, that many feared would substantially end the patenting of computer implemented inventions in the US.

However, with the recent judgement in Enfish v Microsoft in the Federal Circuit, following another Federal Circuit decision relating to computer implemented inventions in DDR Holdings v Hotels.com, it seems that there may be a glimmer of hope for obtaining patents in the US for such technology.

Following Alice, a two step test was implemented asking first whether the claimed invention includes an abstract idea (or natural phenomena or law of nature), something that pure software inventions would fall foul of. The second step is to ask whether the contribution (over the prior art) defines an inventive concept.

This has brought this aspect of US patent law arguably closer to European law, where we talk about a "technical contribution" being necessary for patentability, e.g. such that computers controlling industrial processes or even improving the functioning of a computer are patentable, but simply implementing an algorithm in computer software is not.

However, the initial result of the Alice decision has been that lots of previously allowable computer implemented inventions in the US are now being rejected, with some considering the position in the US now to be stricter than in Europe (previously it was the very opposite) for such inventions. Therefore these recent couple of decisions, in which it has been held that not all improvements in computer related technology are inherently abstract but instead that the relevant question to answer is "does the claimed invention relate to improvements in computer functionality?" (i.e. similar to the European position), provide welcome relief for the very many applicants that wish to patent their computer implemented inventions. 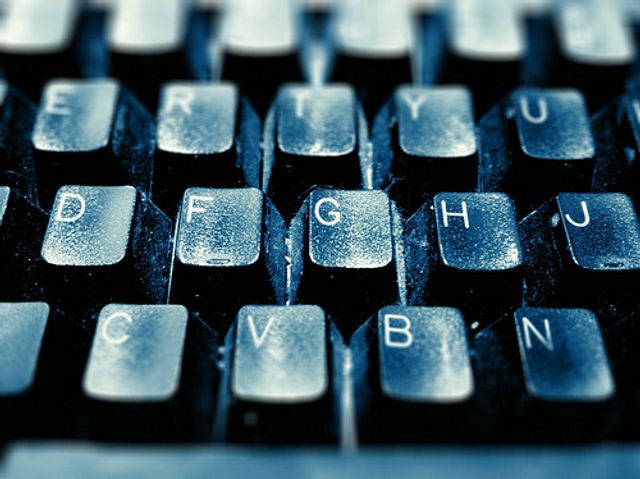 Given wider implications, Microsoft may not be too upset about being on wrong end of today’s CAFC Enfish decision.https://t.co/T3FtaIioTa